join us on telegram
May Edochie, First wife of Nollywood actor, Yul Edochie, has left many gushing with videos from her trip to London, United Kingdom.

In the videos, the mother of four revealed in her voice over that she arrived Lagos airport very early for her flight.

The brand influencer also documented her time on the plane and the sweet delicacies she consumed during her business class flight.

May flooded her page with lovely photos taken at Heathrow airport after she landed in UK.

However, May Edochie didn’t mention if she is in London on a vacation or business trip.

In the caption that accompanied the video, she wrote;

“The queen is in London

A sneak peek into my trip”

Celebrities, fans were spotted in the comment section gushing over the video, others noted that she’s living her best life. 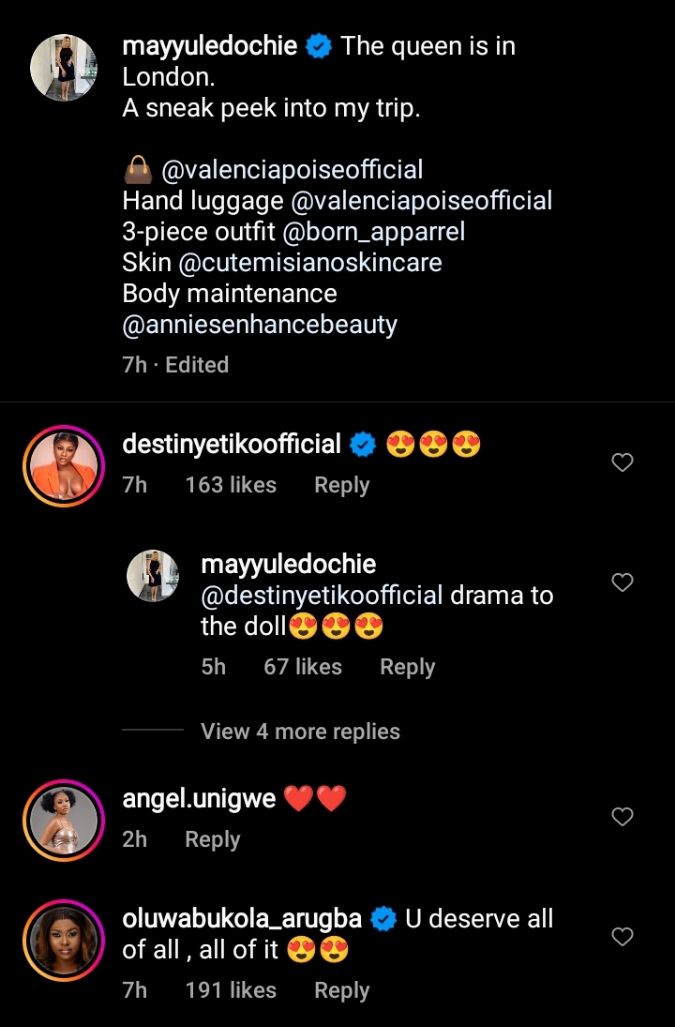 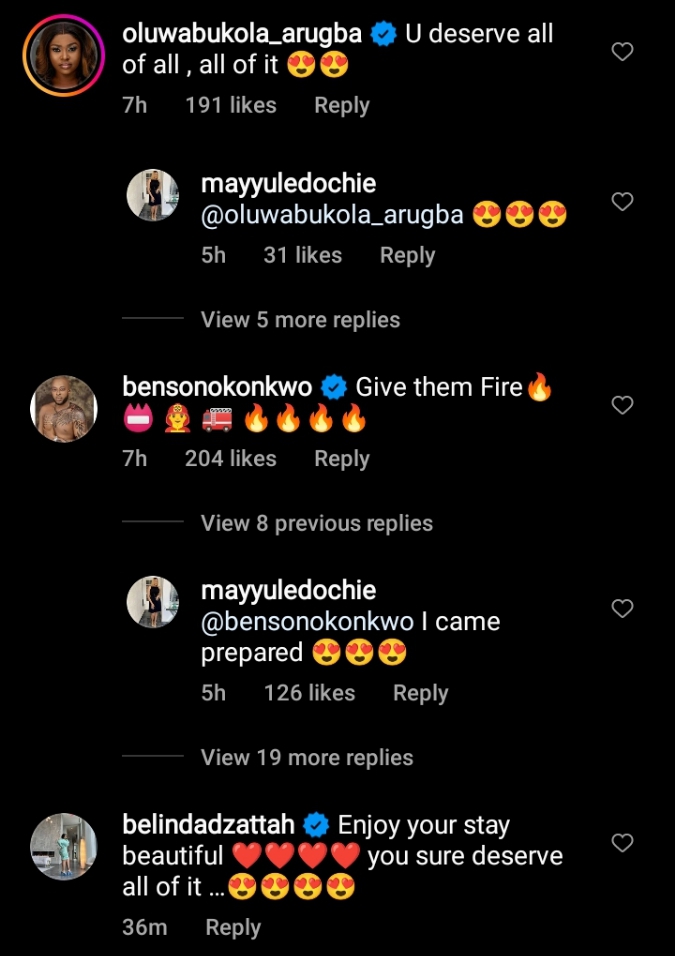