join us on telegram
Controversial Nollywood actor, Uche Maduagwu triggers backlashes from netizens as he hits the streets with a portrait of the late, Rico Swavey.

However, while everyone mourned Rico Swavey indoors, Uche Maduagwu did something much more different by stepping out in black attire with three other men to mourn Rico Swavey.

Uche Maduagwu in a video he recently shared on his Instagram page could be seen carrying a portrait of the deceased ex-Big Brother Naija housemate.

Reacting, cybernauts who weren’t pleased with this accused Uche Maduagwu of travializing a serious issue pertaining to death.

Check out some reactions below: 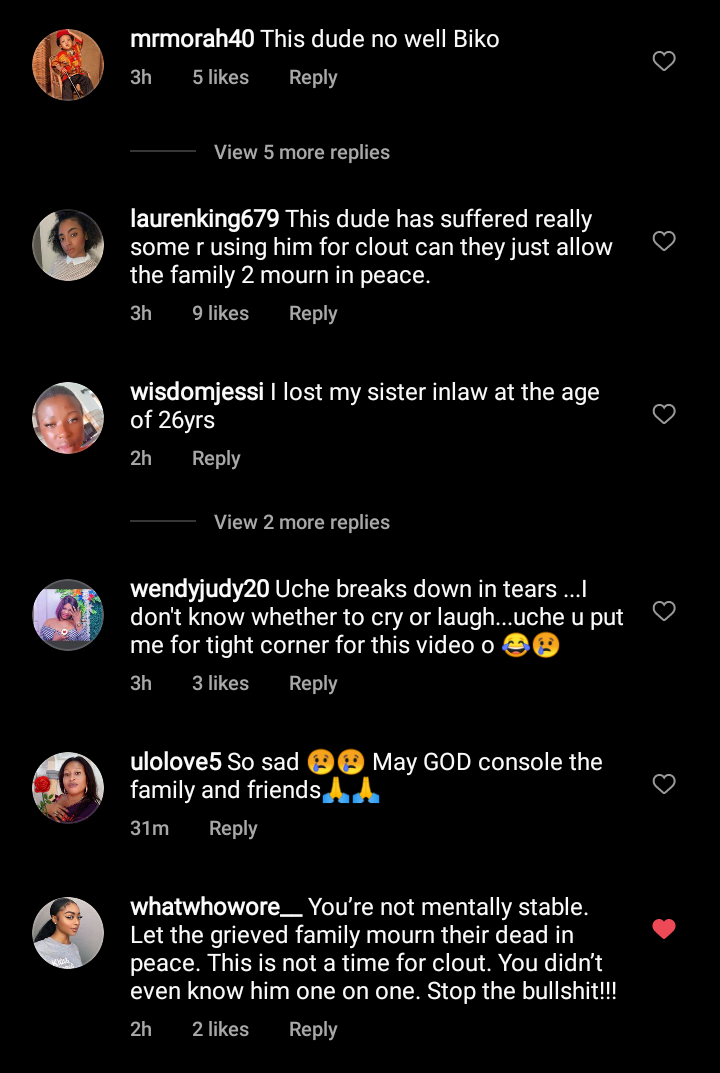 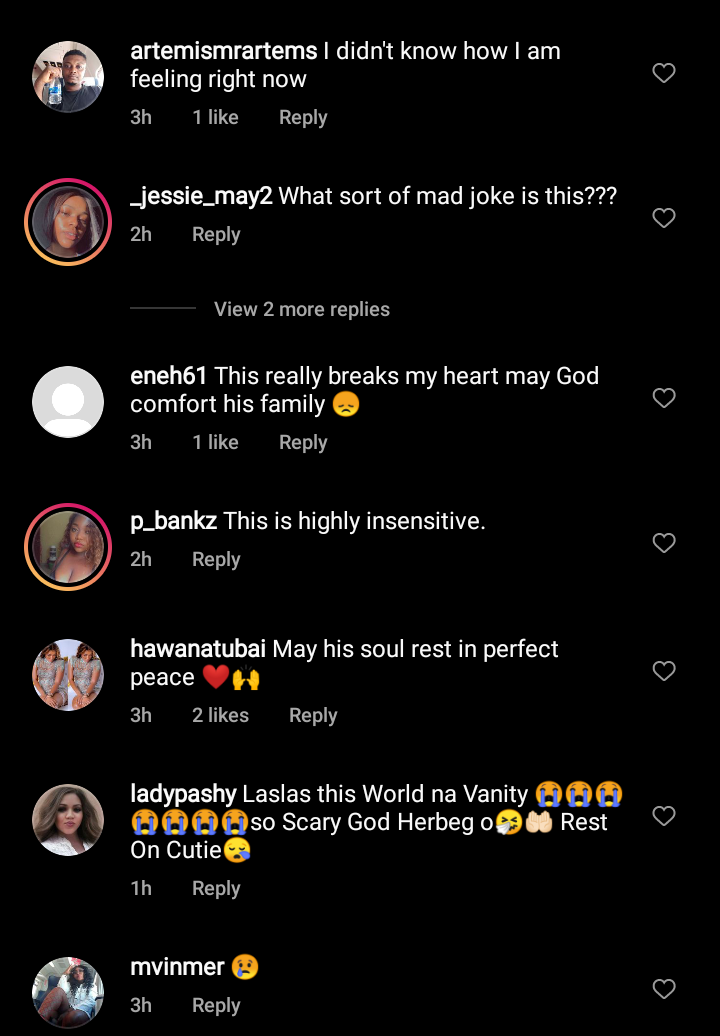 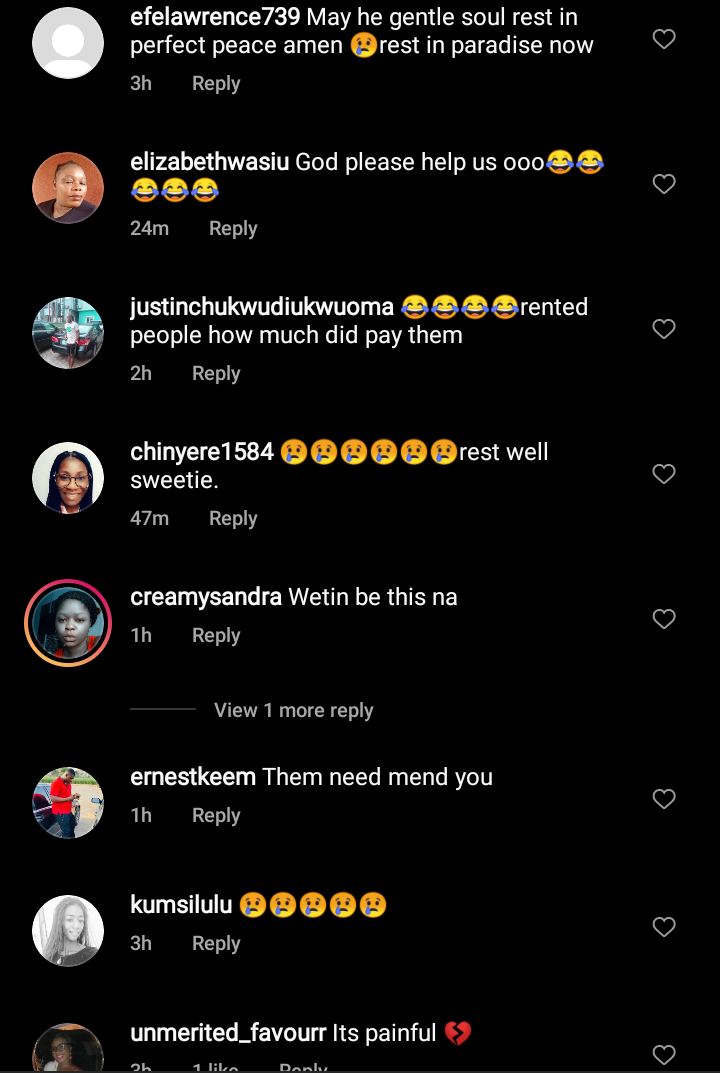 Meanwhile, Kemi Olunloyo in a recent tweet disclosed that Rico Swavey’s auto crash was as a result excessive alcohol intake on his part.