The manager of the veteran Nollywood actress, Halima Abubakar has continued to drag the popular clergyman, Johnson Suleman over the thespian’s ailment.

It is no longer news that Halima Abubakar repeatedly accused Apostle Suleman of being diabolic and kept her in this pitiful state via his voodoo.

In a recent development, Halima Abubakar’s manager who opened up about managing the actress’s page at the moment revealed that Johnson Suleman owes Halima Abubakar 2 children as he even conducted an introduction.

Rolling out more details on the actress’s IG stories, the manager stated that Suleman made Halima bleed for 4 years and pretended to be searching for a solution when he was the one behind the evil deed.

The manager went on to issue a stern warning to anyone who may be thinking about diving into the saga in a bid to defend Suleman.

Suleman you owe Halima 2kids, you owe her a mountain of blood…I wonder why, you choose to be heartless, you made this lady wait for 4years plus knowing she was bleeding and not a word from you… What do you want to do with her? Is it not enough? You are wicked”.

Not a single word. Noooo you must stop. You called her your. No one introduced her to you. Sule you called her yourself. You chased her…you force introduction to my family. 2009 till date. Sule you playing with fire…rivers state university, run when you see this man call Johnson.

Do you know what 4 years to 5years is? No you don’t…you kept her at home like one doll, without friends, you bad mouthed everyone to her…you know how long? My sister tried for you.. No one deserve this. We repeat, it is you we know!! Let me just say it…since to see you na ticket….

See the posts below: 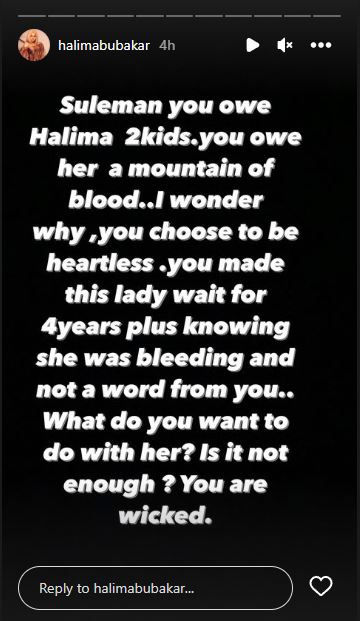 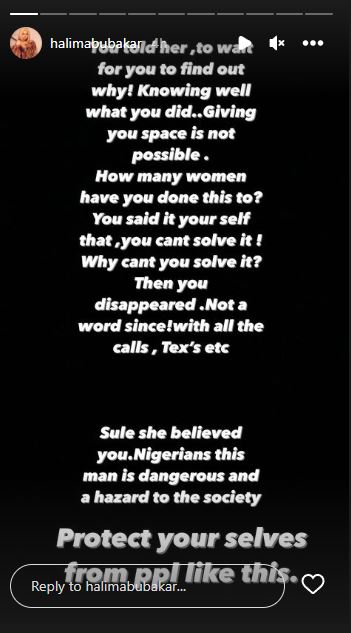 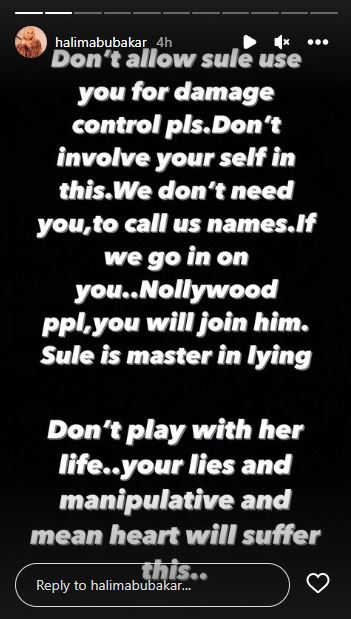 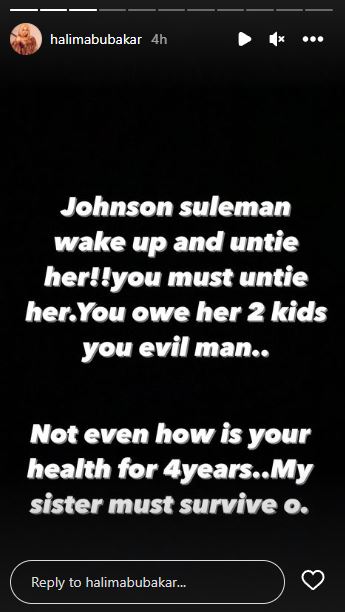 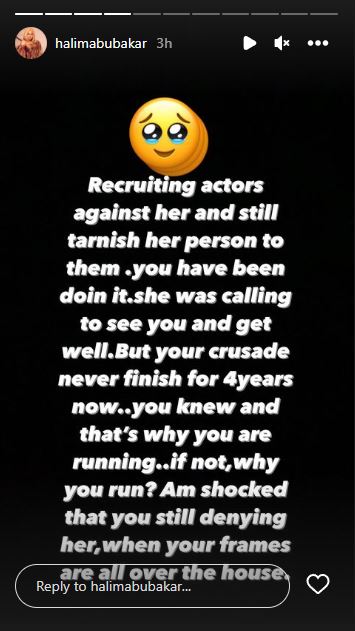 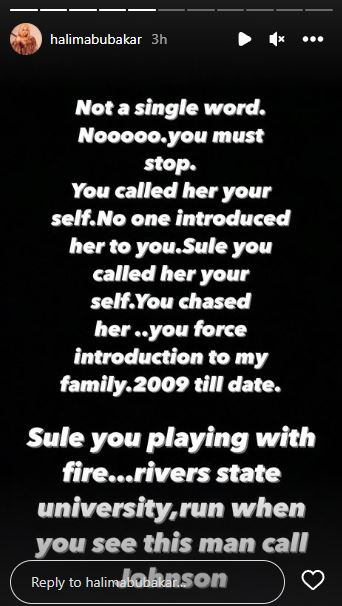 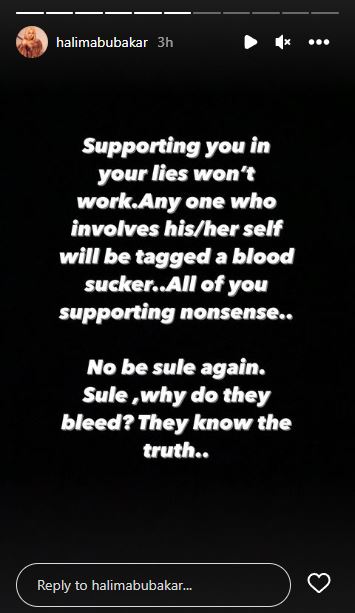 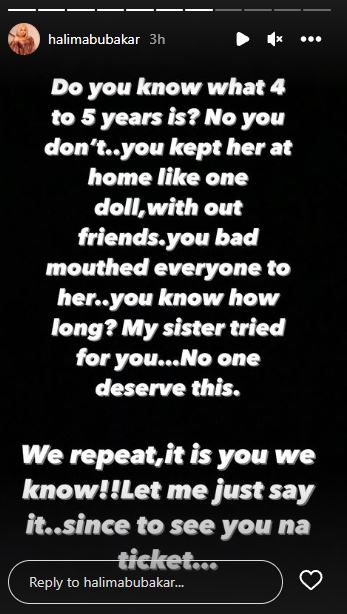 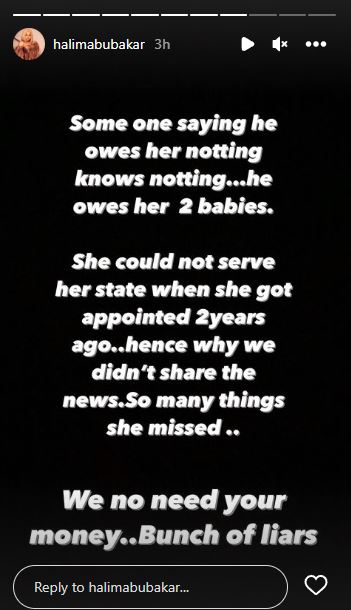 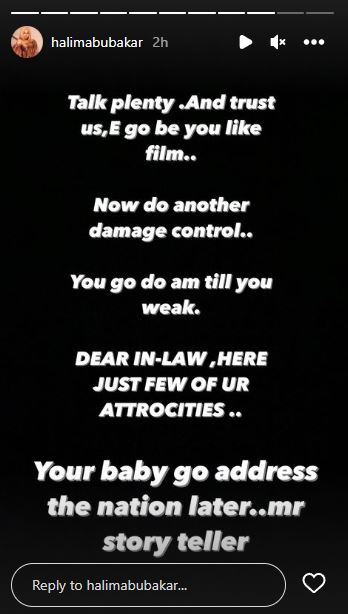 This comes days after the manager also claimed that the Omega Fire Ministries’ General Overseer gave Halima Abubakar a ring which apparently represented a sign of engagement.

The post “You owe her 2 kids, you did introduction” – Halima Abubakar’s manager continues to drag Apostle Suleman appeared first on ENTERTAINMENT — hitztv.

Joe Budden Thinks Meek Mill Has "The Best Rap Song Of The Last Decade"
Excitement in The Philippines as Nadine Lustre, Pia Wurtzbach, Regine Velasquez, Pokwang, Pops Ferna...
I Got Married For Love, Not Money – Caroline Danjuma
Uriel Reveals Why She Will Never Use Dating Apps Again
Drama As Bride Refuses To Kiss Husband During Wedding (Video)
Police arrest IVD over death of wife, Bimbo
Pocolee, others, react as Isreal DMW shares account details while soliciting support for wedding cer...
“Once a beauty, always a beauty” – Fans gush over Erica Nlewedim’s childhood photo