join us on telegram
Social media users have reacted to a viral video of the popular singers, Flavour N’abania and Phyno alongside the ex-footballer, Jay Jay Okocha linking up for a football game.

Taking to his official Instagram page, Flavour shared the video that captured the moment he, Phyno, and Okocha had some moments of discussion.

He also captured scenes of himself juggling the ball on the pitch.

The clip however sparked several reactions from social media users who gushed over the celebrities.

Check out some comments below: 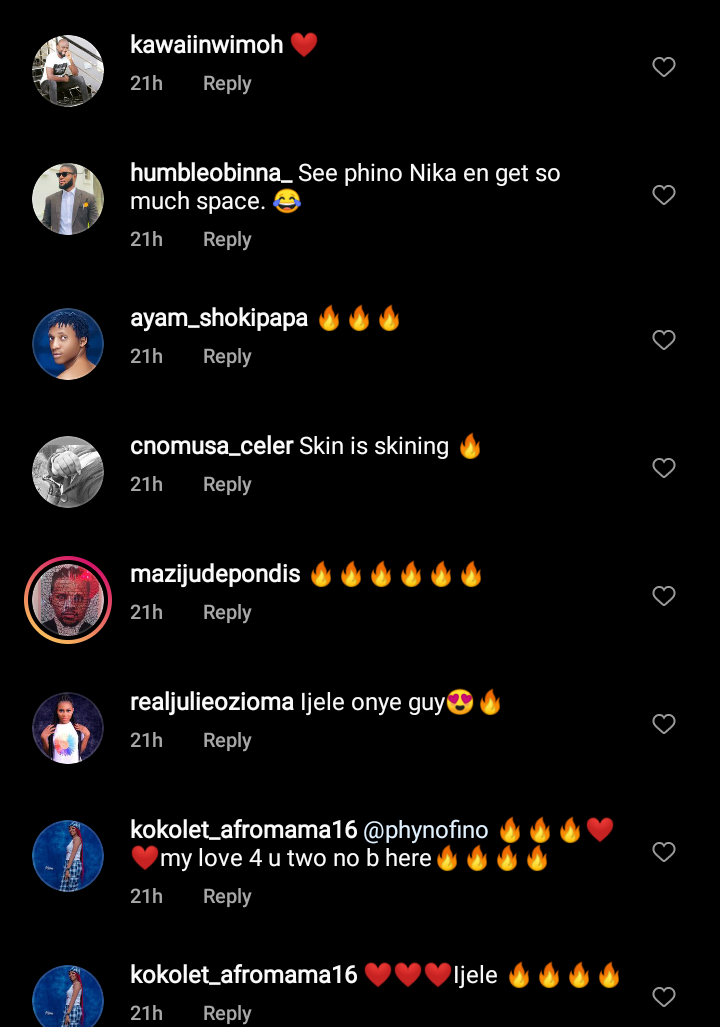 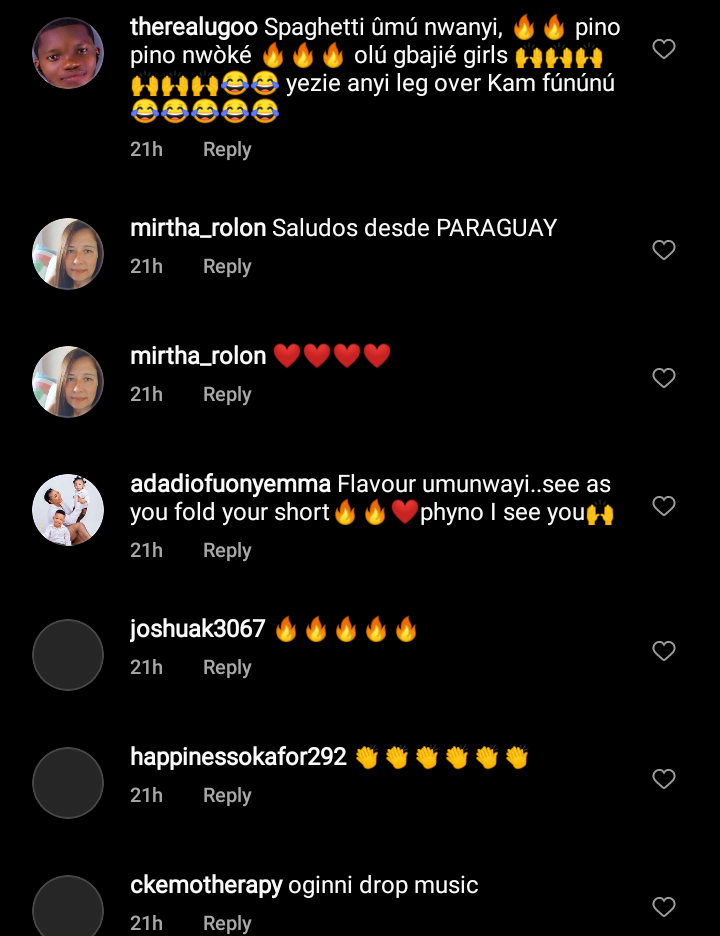 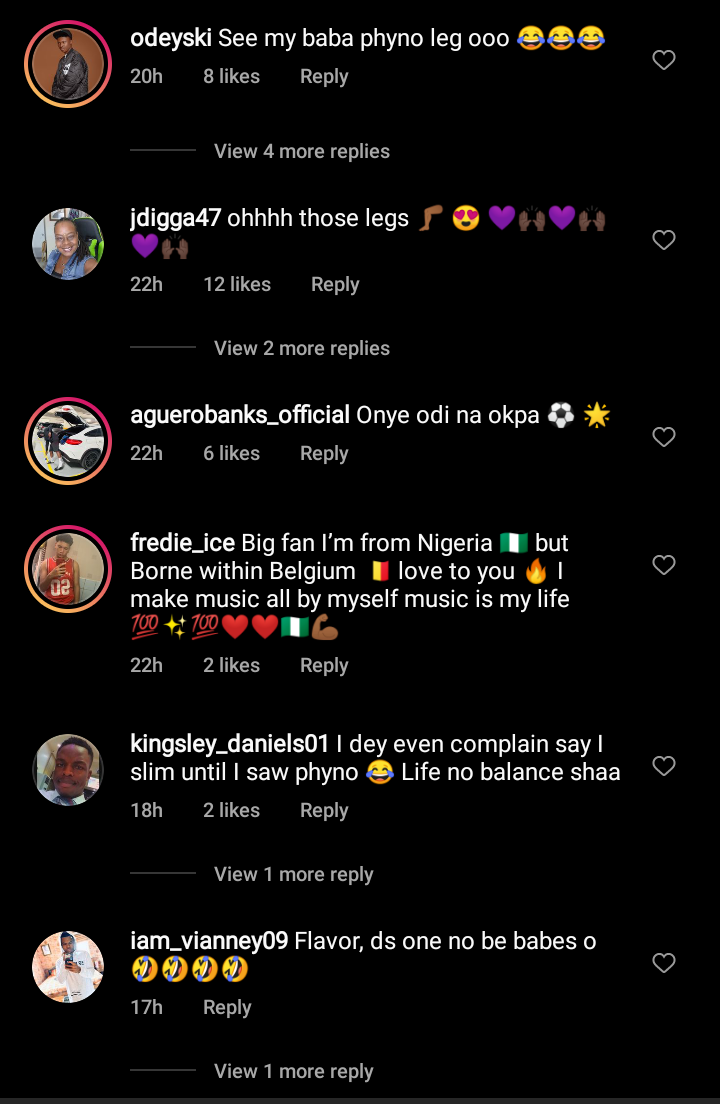 A few days back, Flavour also melted the hearts of netizens after he shared an heartwarming video of the moment he picked his 3 daughter from school.

The girls in the cute video went on to sing for their daddy while professing their love for him.