join us on telegram
Isreal Afeare, alias Isreal DMW, the Personal Logistics Manager of the popular crooner, David Adeleke, better known as Davido is tying the knot traditionally with the love of his life today in Benin, Edo State.

The humourous aide first took to his Instagram stories a few hours back where he shared a video of his exquisite traditional marriage setting.

Isreal DMW in a recent development uploaded a video of himself and a little boy donned in a matching outfit as they get ready for the showdown.

In addition, he posted some dazzling photos of himself and his bride, Sheila Courage. A video of Isreal DMW spraying money on the love of his life while being hyped by people in the background has also melted hearts.

Check out some photos and video Isreal DMW shared below: 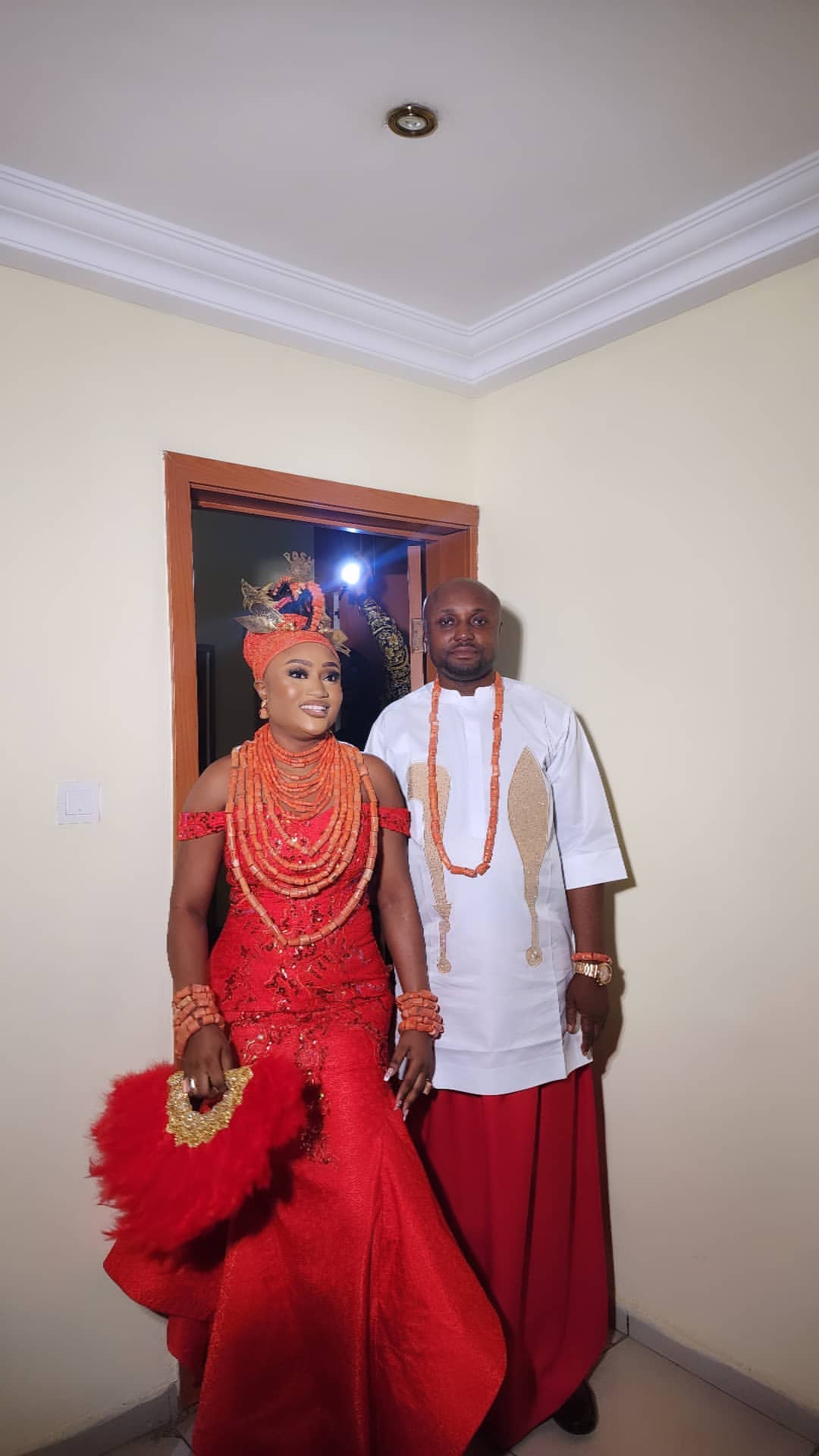 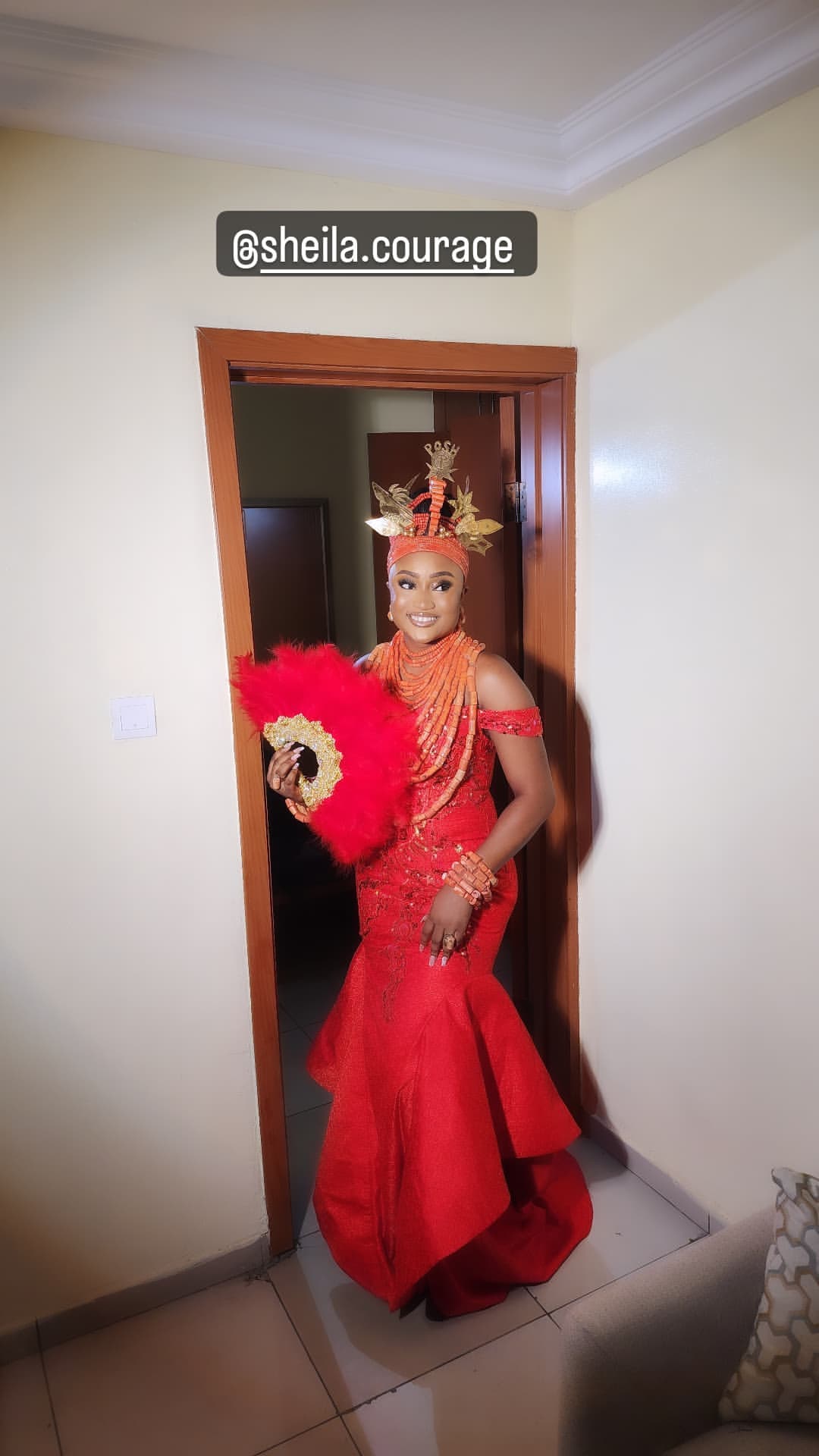 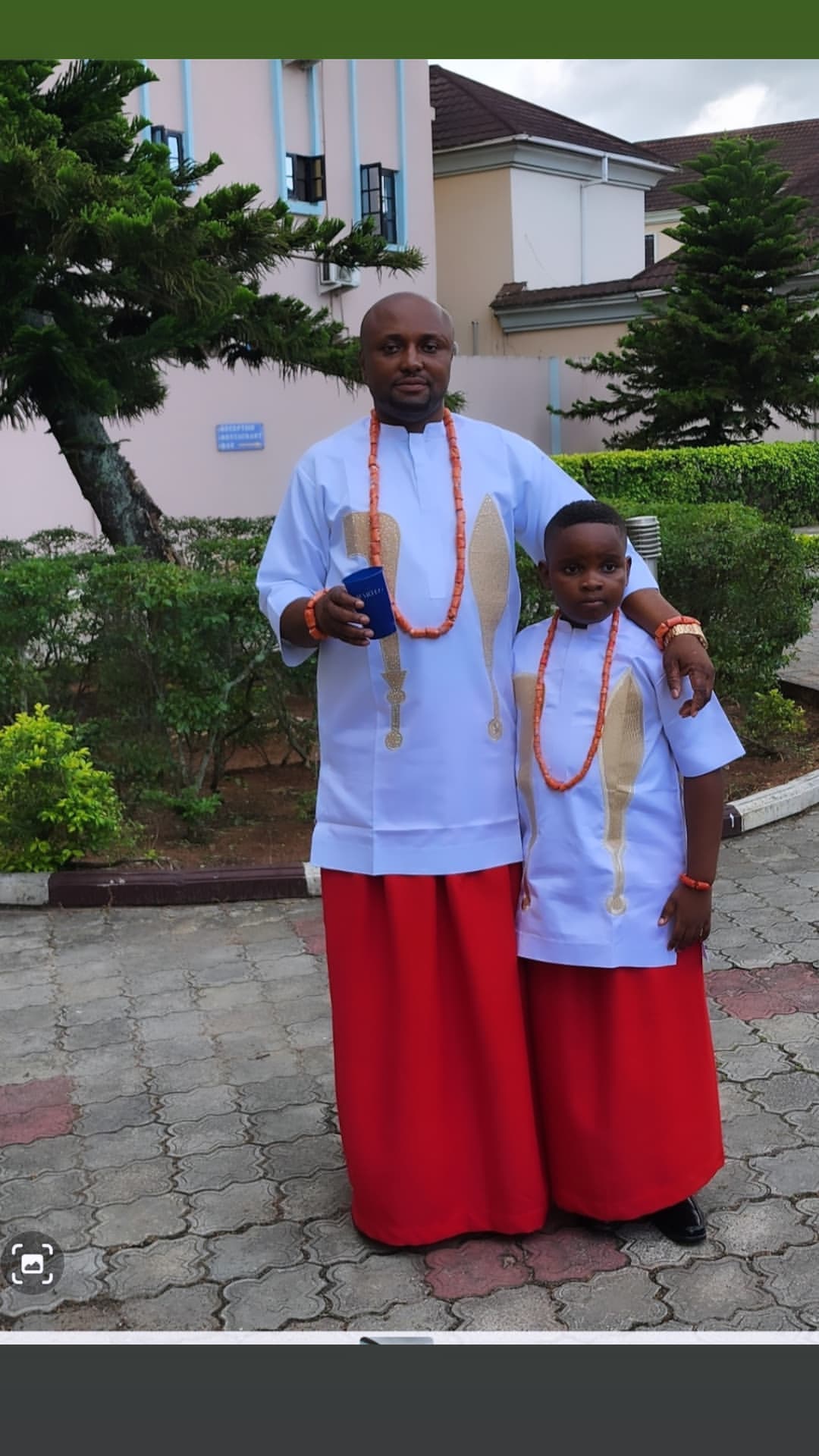 Several birthday messages as expected have been falling in from various angles.

DaniLeigh Joins "10 Year Challenge" With Teen Pics: "Prince Did A Photo Shoot For Me"
The Steelers Lose 2 Key Players To Season-Ending Injuries
Female Travel Agent Scammed Cristiano Ronaldo Of £250k
Only Southern Candidate Can Win Election For You – Akeredolu Tells APC
We Owe You N1.1bn, Not N1.7bn – Niger Govt Replies AEDC
Let’s Swallow Our Pride, Tell Nigerian Musicians To Show Us The Road —Wendy Shay To Ghanaian Artiste...
Young M.A. Shows Off An Intimate Photo With Her Girlfriend
Rod Wave To Give Out $25,000 In Free Gas In St. Petersburg, Florida