join us on telegram
The body of South African Pastor, Siva Moodley is still lying in a mortuary in Johannesburg for over a year now, as his family and members of his congregation continue to wait for his resurrection. 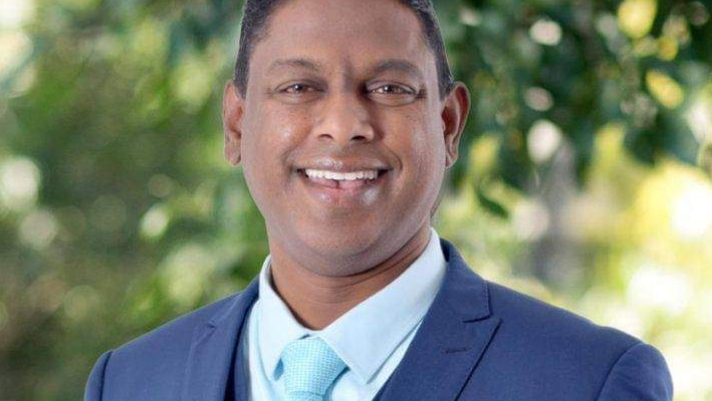 The said cleric has spent 13 months in the mortuary.

Moodley who has a legion of followers, both domestically and internationally, was revered amongst the religious community for a set of supposed ‘miracles’ he performed while alive, The South African reports. However, critics believe these were performed ‘with a slight of hand’.

Since his death almost 400 days ago, the pastor has laying lifeless inside Martins Funeral Home. The institution, located in Fourways, has been paid respectably to keep the faith-based leader in their care – but even a cashflow of almost R60 000 (about N1.5 million) is starting to wear thin.

Martin du Toit who runs the funeral home, recently told IOL that he’s seeking approval from the courts to either burn or cremate the body. Indeed, it seems even the pastor’s most ardent supporters have given up on a resurrection. Moodley has had no visitors within the last 12 months. ((Read More Here).

Moodley has an international following and had a television programme called Your Miracle Moment. The programme was broadcasted on DStv through FaithTV and TBN Africa.

According to his website, Moodley is described as an apostle, author, international speaker, and radio and TV personality. (Read More Here).

“Pastor Moodley was a righteous person. He helped so many people but his legacy is being tarnished. Whenever we ask where he is, we never get an answer. Initially, we were told he is coming back soon but a year has gone by and nothing. We read the media reports of his death and we want his family to do the right thing and give him a proper send-off.”

Another member said: “I am still a member of the church because of Pastor Moodley’s teachings. But I do not know how long I can remain a member. I feel conflicted because of all that has happened. His soul needs to find rest and peace. There is no dignity for him. He was a wonderful person and does not deserve this.”

Reggie Moloi, the manager of cemeteries and crematoria for Johannesburg, said they could not force the family to perform a burial or cremation. (Read More Here).