Another feather has been added to Teni’s cap due to her latest feat as brand ambassador, as well as extra zero’s to her bank account.

Top telecommunications and digital services provider, Globacom, has renewed its brand endorsement deal with sensational singer, Teniola Apata, popularly known as Teni, for another one year. 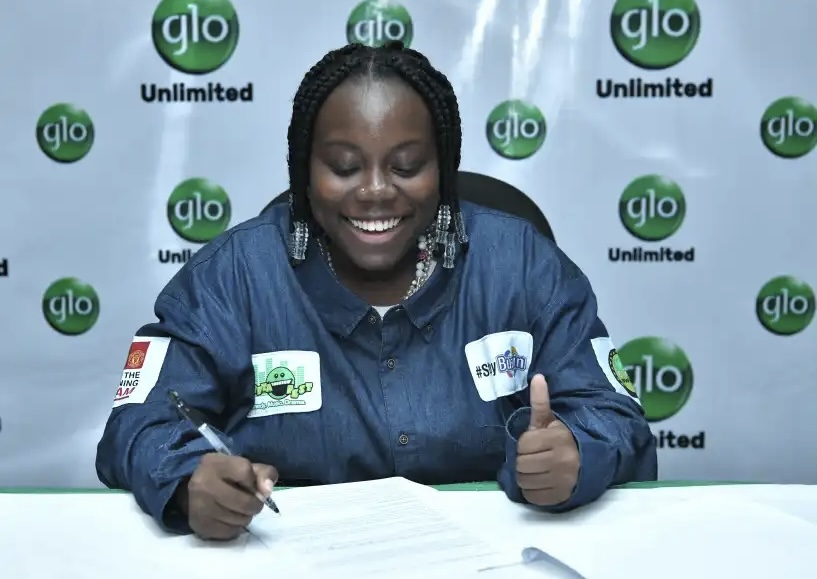 The contract extension was signed on Tuesday, November 15, at the Mike Adenuga Towers, Victoria Island, Lagos. Globacom noted that its decision to renew Teni’s contract was to reward her for her sterling accomplishments and for being a true ambassador of the brand.

In her remarks, Teni stated that she is excited to be part of the legacy in the Glo family. She expressed deep gratitude to the board and management for renewing her contract. She pledged to continue working with the team, to give all Globacom customers an amazing experience. 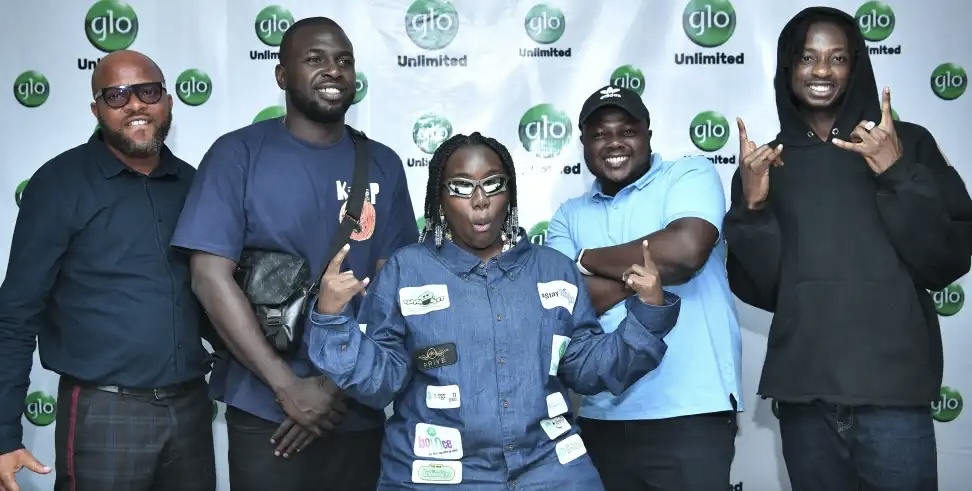 Teni was first signed on as brand ambassador by the company in 2020. She bust into the Nigerian music scene a few years ago and has, since then, been ruling the airwaves with her brand of afro pop music. Her hit single, “Case” has been a national anthem in the country for two years.

Another single “Uyo Meyo” has continued to enjoy air play not just in the country but worldwide as an inspiring folk song, even for those who do not understand the language.

Her 2022 songs, “Little” and “Abeg”, released recently have been attracting rave reviews.