join us on telegram
We often hear coaches lament after games the number of penalties or turnovers their teams conceded – often when they were in a good position to score.

Team can often arrive at the end of a four or five phase play, having broken the line, only to get pinged for not releasing the ball or something similar.

A look at the data from the four Southern Hemisphere teams in all games in 2022 reveals some interesting aspects about the origins of these ‘high risk errors’ that lead to penalties and turnovers conceded.

Definition of a High Risk Error (HRE): Losing possession to a penalty or turnover while on the attack

How often do they happen by team?

Remember these are only penalties and turnovers conceded while in possession on the attack. When watching the Wallabies you often feel the frustration of seeing a team get so close only to lose the ball or worse, concede a penalty or turnover. The data backs up that feeling.

Where do they happen the most?

As with most things in rugby, the field zone where events happen are often more important than the event happening in the first place. For example, losing a penalty when in your opponent 22 is not a train smash, because it’s highly unlikely that you can concede points from there. So where do our four protagonists concede most of these high risk errors? These are % representations of all HRE events on attack:

Zone: In own 22 Very high risk as you can concede points.

The Boks may not suffer many HRE events, but they lose more in their own 22 than the others. Losing possession here to a penalty or turnover will often lead to you conceding points – or so it should. It counts in the favour of the Boks that so many teams choose to kick for the line instead of taking the 3 points, because they back their lineout defence to bail them out.

READ:  2022 Ballon d'Or ceremony - when is it, how to watch & confirmed shortlist

Zone: From own 22 to half way: Less risk, but bloody horrible.

It’s less likely that a team will concede points directly from HRE’s in this zone. However doing so means you fail to exit your own half, and more often than not means you end up defending a lineout in your own 22 from the penalty being kicked back.

Zone: Halfway to opponent 22 Not all that risky, but momentum-destroying.

Making a HRE in this zone may not concede points or destroy any scoring opportunities, but it’s annoying because you have exited your field zone and now allow your opponent a free-pass back into your own territory.

Zone: In the opponent 22. Coach killers. Not that risky, but incredibly annoying. 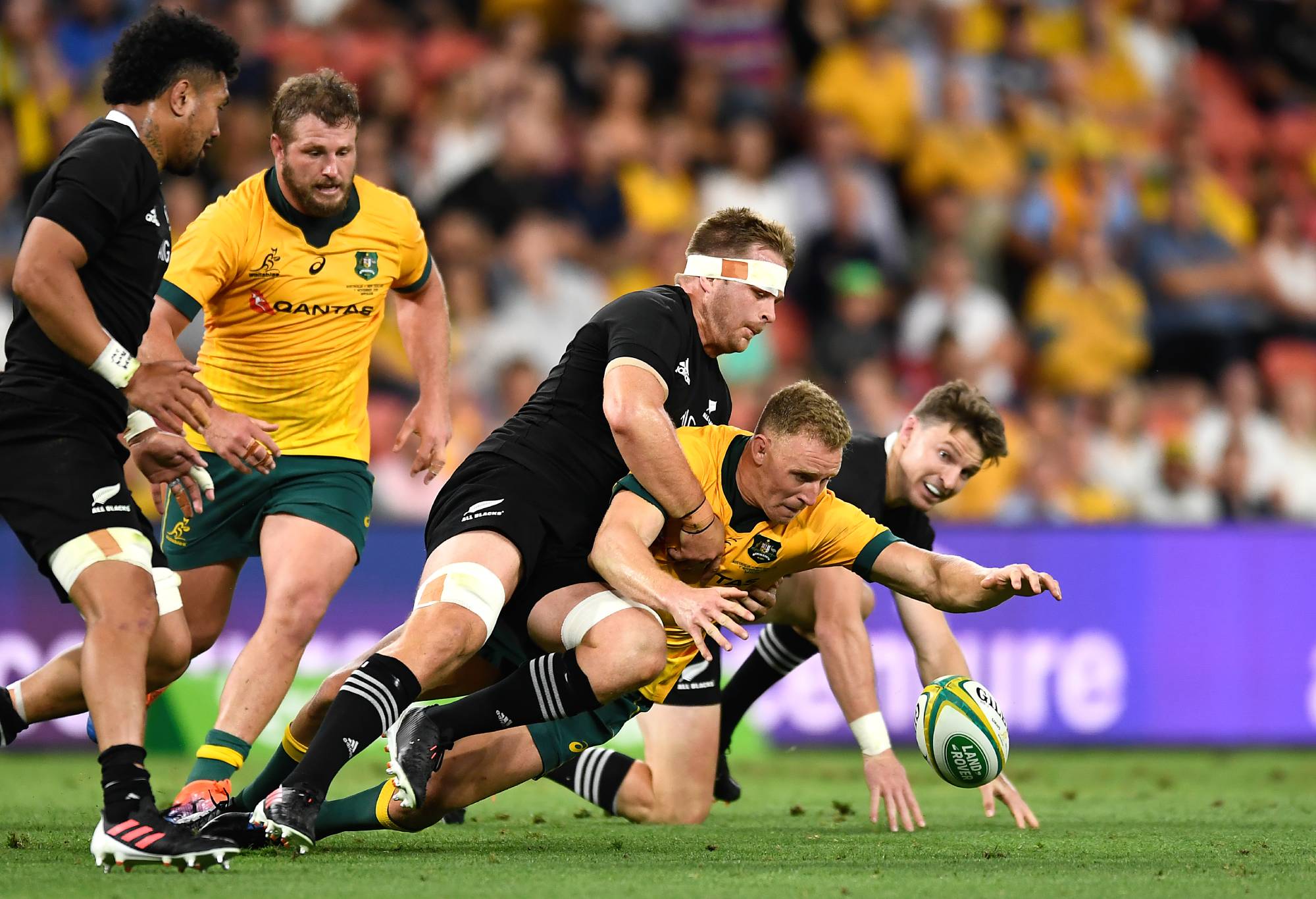 Reece Hodge of the Wallabies drops the ball. (Photo by Albert Perez/Getty Images)

What is the origin of a high risk error?

Lineouts are by far the riskier attack platform with 41.9% of all HRE’s originating at this set-piece. 1 in every 5 high risk errors also occur from fielding kicks.

What is even more remarkable is 60% of all HRE’s from lineouts are conceded between the half way line and the opponent 22.

Immediately I hear the voice of my dad say that “they lose lineout possession because they are thinking about the move before they have the ball.” The data however shows that in instances where teams lose possession to HRE’s when attacking from lineouts in this specific part of the field, they play through an average of 2.2 rucks before losing possession.

The ball therefore is not lost at the set-piece, but subsequent to it.

How much rugby can you play before it becomes risky?

Looking at the lineout statistics above makes me ponder the question more generally: “how many phases should teams play before the likelihood of HRE’s becomes too high to gamble with?”

Overall, the four teams lose possession to HRE’s after an average of 2.2 rucks. The Wallabies lose possession after a high 2.6 ruck count, while the Springboks play the least rucks (1.6) before losing the ball to high risk errors. What this tells me is that rucks is still the theatre where most of these high risk events play out.

Is it then better for teams to rather play only 1 or 2 rucks and avoid the risk associated with playing beyond phase 3? To qualify such a statement I want to have a look at the average phases teams require to score tries. So let’s compare the 4 sides:

It’s notable that the All Blacks at the moment have to play a lot of rugby before scoring tries. It means their ruck protection has to be spot-on to generate the amount of momentum to get to that 6 ruck mark where they tend to score. It’s not efficient, and partly explains their relative slump in form.

READ:  Men That Don’t Like Watching Football Are Called What?

The pot of gold on the other side of the croc-infested water.

We now know based on this dataset where and when HRE are more likely to occur. We also know the amount of rugby teams usually play before losing possession to HRE.

But to simplify the science I want to group attack outcomes in 3 simple categories:

Poor outcomes in this dataset occur around 2.2 rucks. Average outcomes occur on average around 0.9 rucks (hello kicking game!), while good outcomes occur around 2.8 rucks. And this is the beauty of the game: in order to find the pot of gold, you often have to swim through the croc-infested water and risk losing possession to high risk errors!

The Springboks at the moment lose the least amount of ball to HRE (15%) and do so by maintaining a high percentage of ‘average’ outcomes. It is why their style is often described as boring. The Boks however score tries after 2 rucks and are likely to experience a HRE on 1.6 rucks. In theory then the distance they have to swim through the croc-infested water is shorter. For the All Blacks and the Wallabies, the distance is longer.

The above just again highlights how important it is for teams to get their ruck strategy right. Being able to secure your attacking rucks allow you to build momentum and score tries without conceding HRE.

I labour on the hypothesis that managing your HRE rate in 2022 is more important than merely winning the gainline. Let’s see how the rest of the season pans out for these four teams! 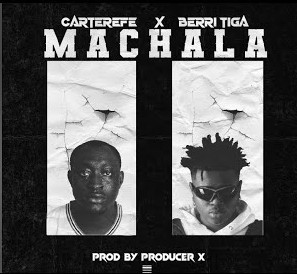