join us on telegram
A throwback clip of Street-hop Artiste, Habeeb Okikiola also known as Portable, demonstrating during the #EndSARS protest two years ago has surfaced online.

Portable had taken to the streets with thousands of Nigerians to protest against police harassment and brutality.

The clip was shared via an Instagram blog, on October 20, 2022, the day of the EndSARS and Lekki shooting memorial.

The Zazuu Crooner was captured in the midst of security agents, talking about how authorities need to stop stereotyping the youths as he stated that he is not into internet fraud (Yahoo Yahoo).

Portabheld a placard which read;

The video sparked hilarious reactions from Nigerians who found it interesting because at the time he was still an up-and-coming artiste. 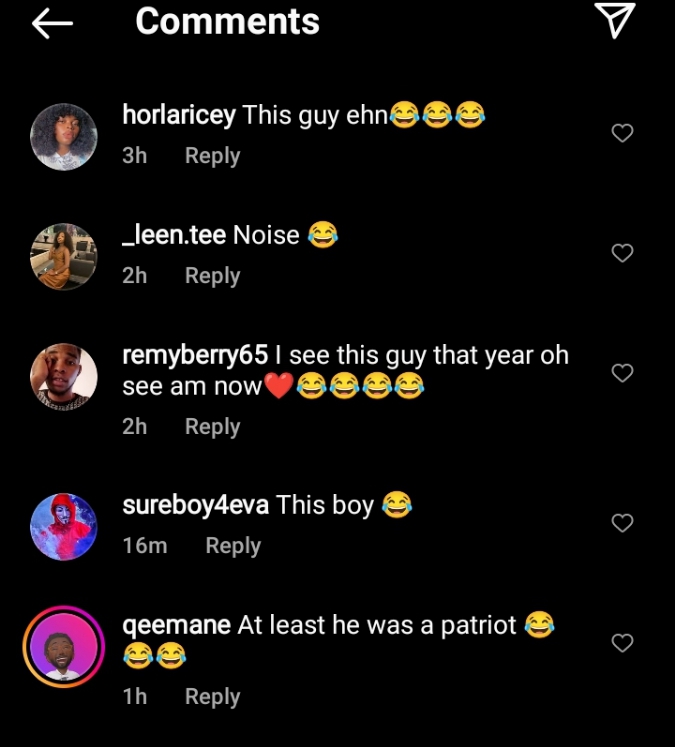 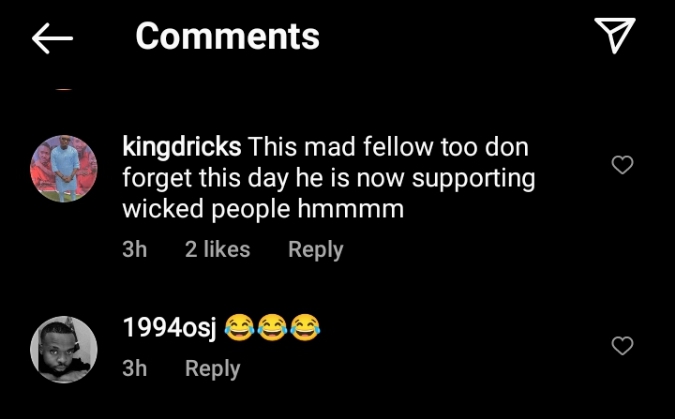 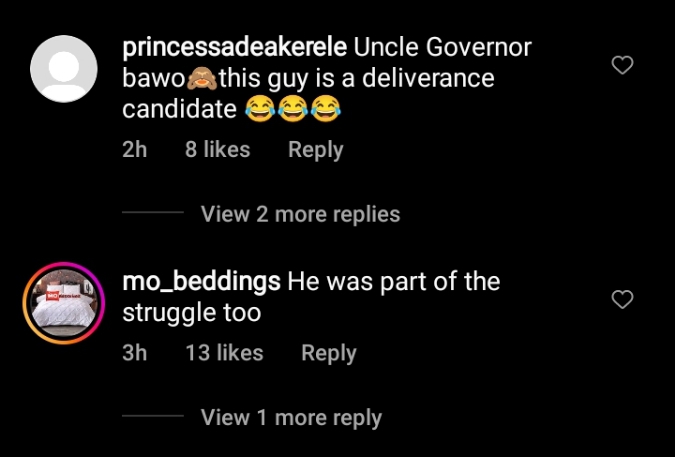