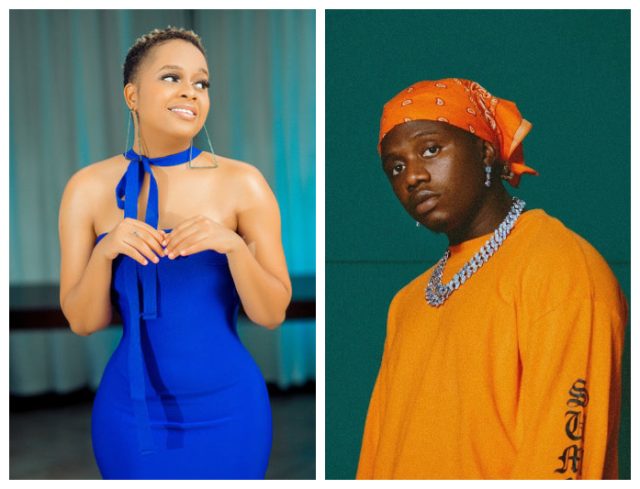 Rayvanny was eying Bongo singer Nandy after he broke up with Kajala’s daughter Paula.

On Saturday night September 17, Rayvanny performed at the Fiesta 2022 festival in Sumbawanga, Tanzania.

In the concert, the former WCB artist performed several of his songs and those of other artistes.

While performing his song ‘Naogopa’, Rayvanny added several lines that sounded like a confessional message.

Rayvanny confessed that he was tempted to seduce Nandy but stopped short of his feelings because Billnass had already proposed to her.

READ:  Kim Kardashian Confesses She's 'Always Wanted People To See Me For Who I Really Am'

Related: Nandy Slams Radio Presenter For Creating Beef Between Zuchu And Her


READ:  Men Are Few So Churches Should Allow Them Marry More Than One Wife — Apostle Ankomah