join us on telegram
Information reaching Kossyderrickent has it that Outrage from fans as intro of ‘Hold Me Closer’ song by Britney Spears and Elton John got leaked on Twitter. (Read More Here). 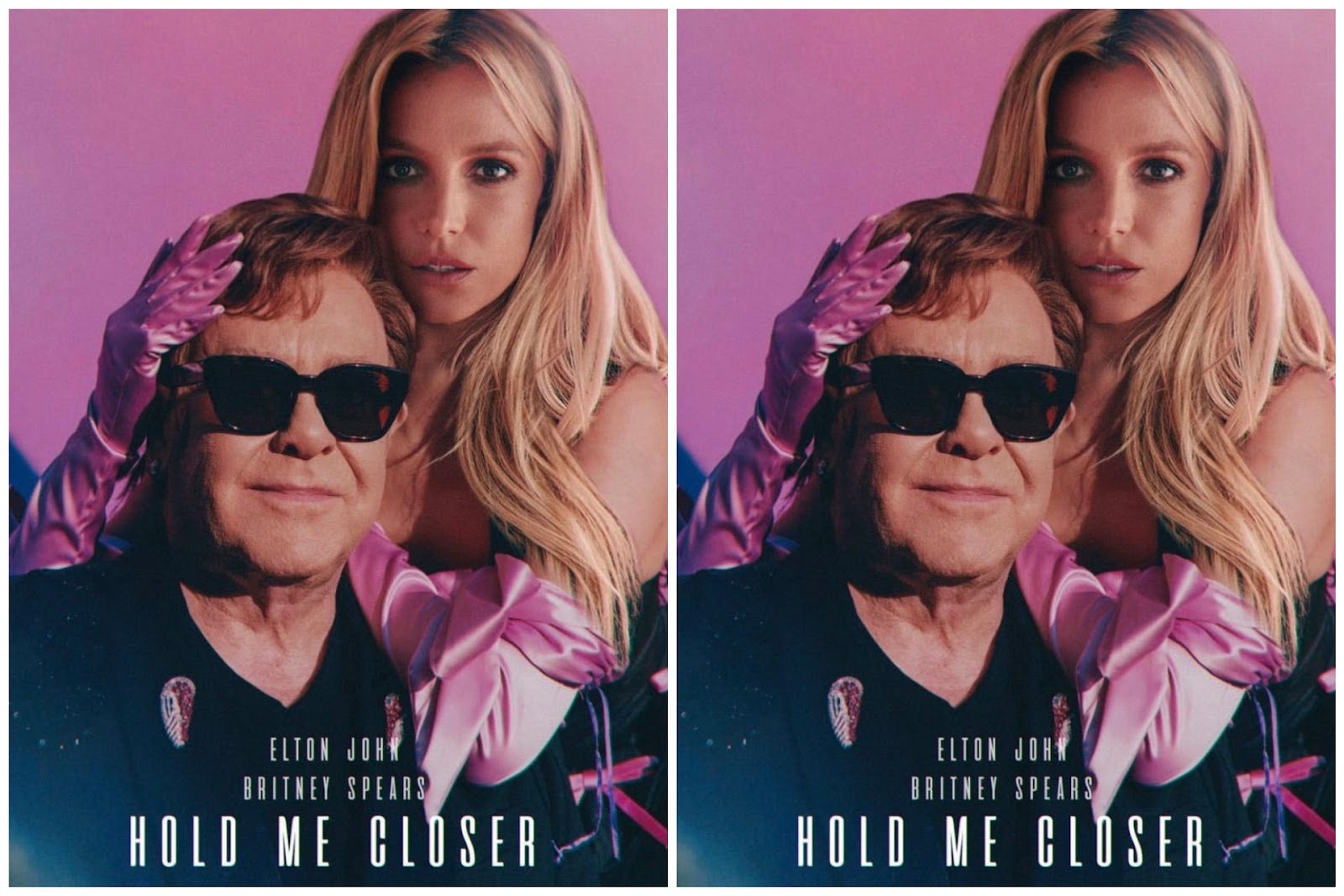 Taking to social media, a few Twitter users began to share the leaked clip or audio of Britney Spears and Elton John’s ‘Hold Me Closer’ song.

Fans of the Superstar are angry over the fact that some Twitter accounts are sharing the audio of Britney Spears’ new single.

Mzansi: Ruining the release of Britney’s first single as a free woman in 15 years is honestly disrespectful. I can’t believe even Britney’s fans are spreading leaks. It’s not like we have to wait whole other years for a new song. STOP SPREADING LEAKS OF HOLD ME CLOSER.

Matthew: I JUST GOT THE ENTIRE SONG!!!!!

Solomon wrote: “Song has a nice late disco groove. With some funky guitar plucks. Some typical dance claps. Sounds modern. Britney does her signature “Baby” and her iconic riffs. The opening verse tho is very beautifully written.  Production wise… nothing groundbreaking. Very much in the same lane as the Dua track. If not eerily similar. The bass isn’t as heavy as the Dua version. It’s a bit more compressed. Also vocals are a little chopped and pattered with the editing.

“Second verse is a newly written verse. Elton songs it. Britney does some riffs over him and a falsetto. Which is really pretty.