join us on telegram
It appears Korra Obidi and her estranged husband Justin Dean are back in the news following the latest video by the Nigerian dancer’s sister, Nancy Umeh.

The drama between Korra and her ex-hubby, Justin, has been dragging on for months and the Dancer’s sister, Nancy who is known for the role she played in sustaining and maintaining peace in her sister’s marriage, had called out Justin countless times over the way he treated Korra.

Amid the relationship issues between Korra and Justin, the dancer’s sister Nancy, took to her recent Facebook live, to tackle trolls who criticized her sister and claimed she will remain a single mother for the rest of her life.

Nancy stated that her sister would find love again and also said Korra shouldn’t be associated with the narrative that she is suffering simply because she left a man.

In order to buttress her point, Nancy invited their single dad, Anthony Obidi, on her Facebook live, to clamp down on those who hold the opinion that women cannot survive without men and as such, they should remain in their toxic relationships.

Korra’s Dad went on to blast his former son-in-law Justin, stating that his daughter will defeat the American Chiropractor.

Others faulted the Dancer’s sister and dad’s statements in the video. 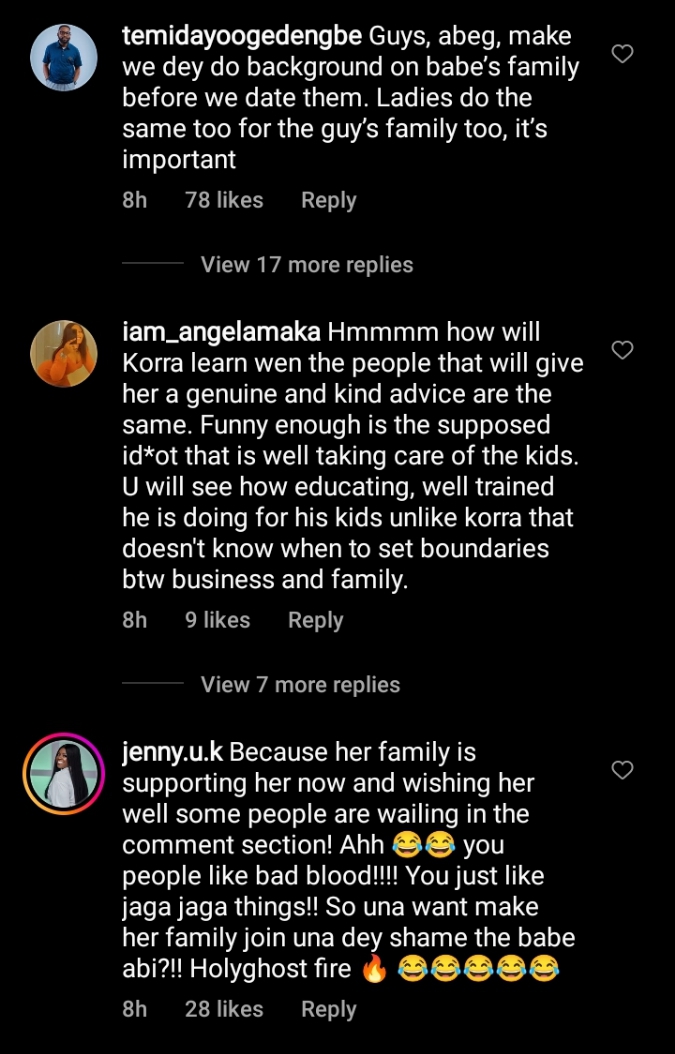 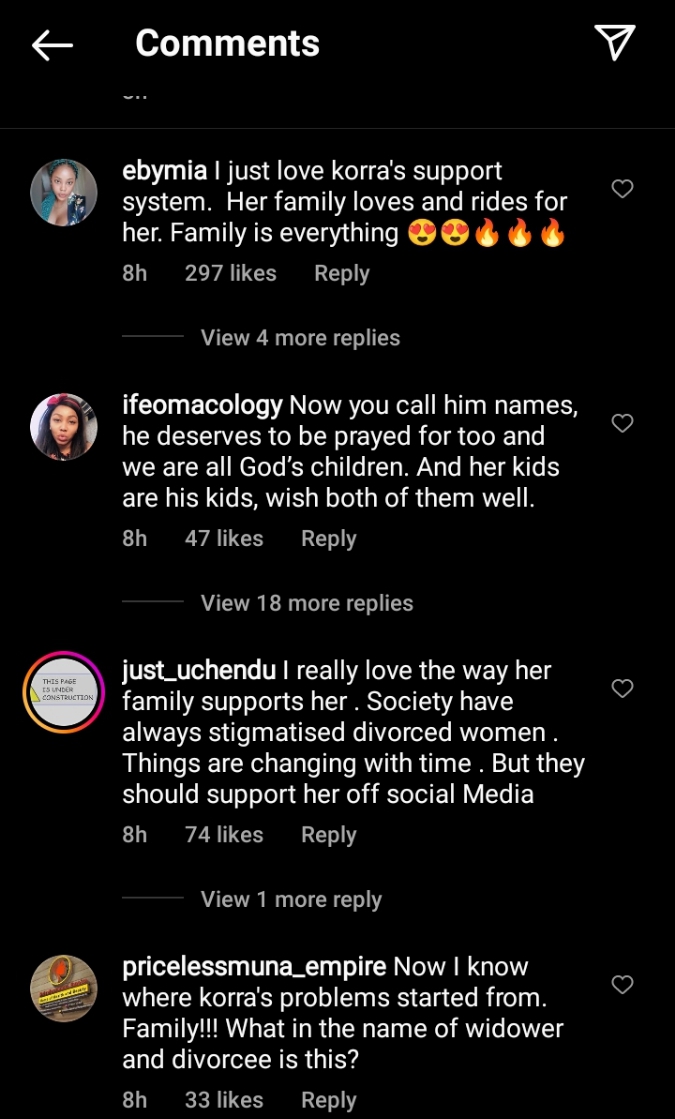 Obidi Chukwumfumnaya Anita was born in Delta State, Nigeria, into a family of three children and is the youngest among them. Korra Obidi’s parents are Anthony and the late Pauline Obidi, and her siblings are Nancy Umeh and Charity.

The US-based entertainer and her Estranged husband, Dr. Justin Dean, tied the knot in December 2018. The couple has two daughters, June Dean and Athena Dean.

The entertainer’s husband, Justin Dean, allegedly announced their imminent divorce on Instagram in April 2022. Despite the announcement, the couple has not officially broken ties.

SEE PHOTOS OF KORRA WITH DAD AND JUSTIN 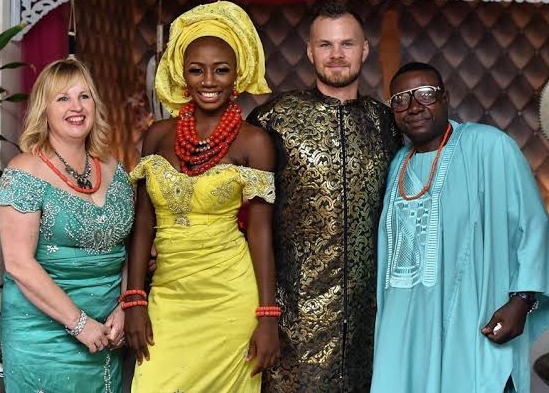 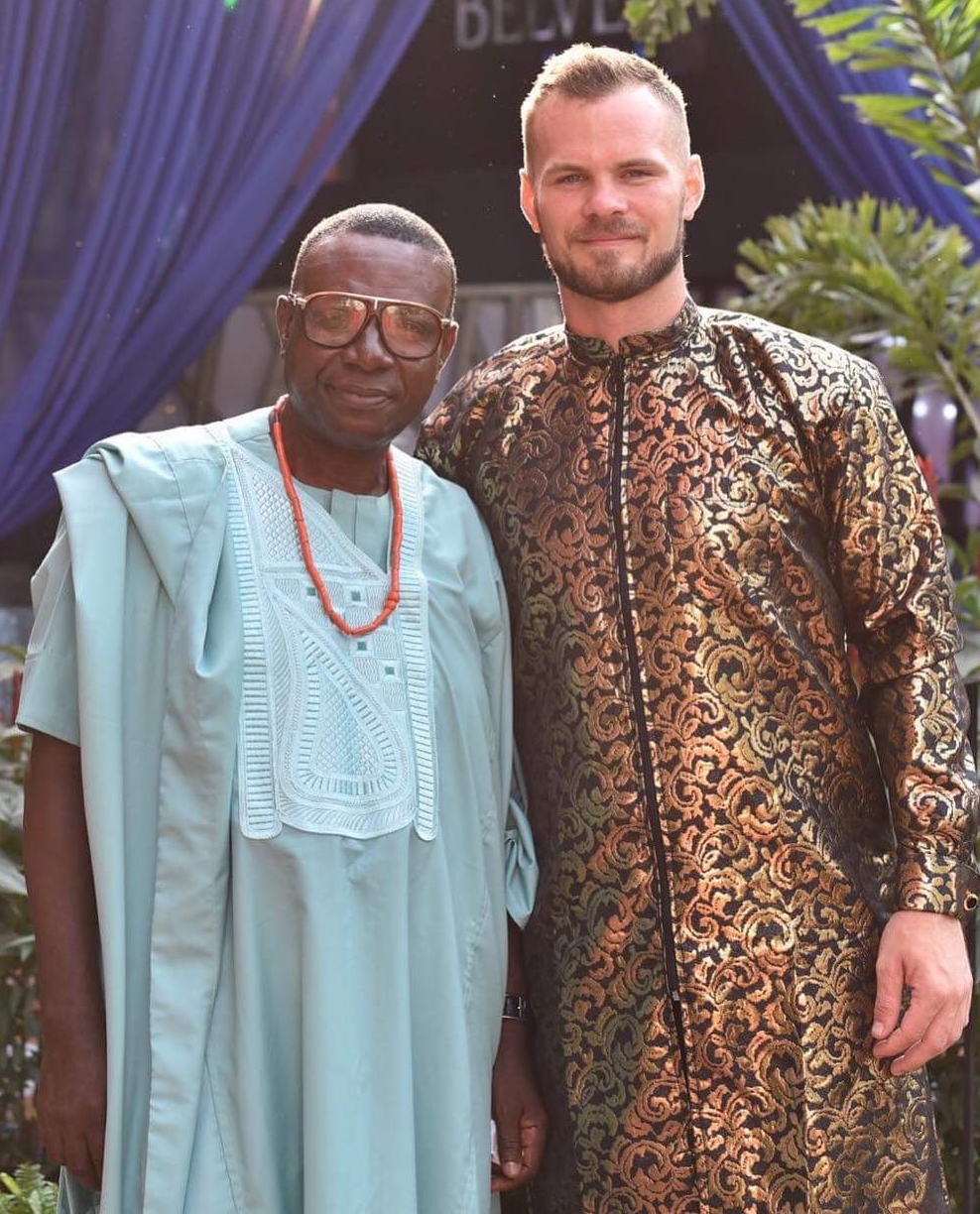 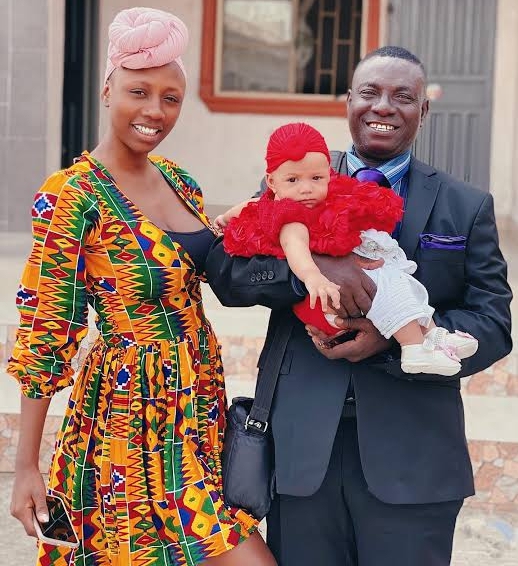 Russia Vs Ukraine: Nigerians On Social Media Advise FG Not To Comment
#BBNaija6: “You’re big for nothing, empty vessel” – Nini, Cross engage in heated argument
MUSIC: Orae The Great - Stay All Night
Enioluwa sparks outrage after revealing he gets his haircuts for N22K
Nature:World's oldest known wild bird gives birth to another chick at age of 70
Male Tourist ‘Raped By Two Men’ While On Holiday In Spain
Ada Ameh: “I would’ve destroyed that camera” – Etinosa Idemudia blasts Real Warri Pikin for recordin...
Buju Shares Interesting Story On How He Met Timaya