join us on telegram
Akeju, a Nigerian-American media and brand executive, celebrated his child’s birthday in the United States over the weekend with a lavish and colourful party.

In a video shared on his Instagram page, the excited dad was seen cuddling and filming the birthday celebrant, Zayn, as he dances around the party scene.

He captioned the post “Happy birthday to my world star, Zayn. My super model and Pride. I will do everything and more to give you the best life and trust Allah to guide and protect you always to live your dream to fullest”. 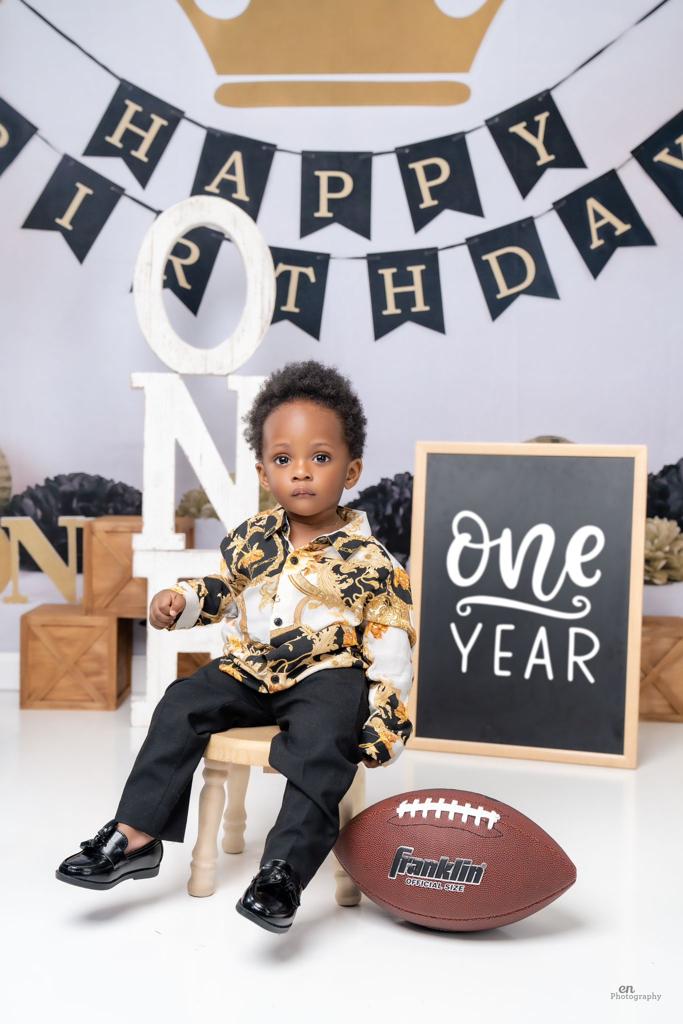 Akeju who is widely known for his music career has ventured into entrepreneurship and has launched several initiatives including the face of afrobeat, a campaign that celebrates African music stars.

Earlier in May 2022, he was announced as ambassador for a United Nations-affiliated organisation, the African Renaissance and Diaspora Network (ARDN). Akeju made headlines for the theme song which he produced for the organisation featuring notable female African singers including Nomcebo Nothule Zikode, Wendy, Perola, Soraia Ramos and Spice Diana. 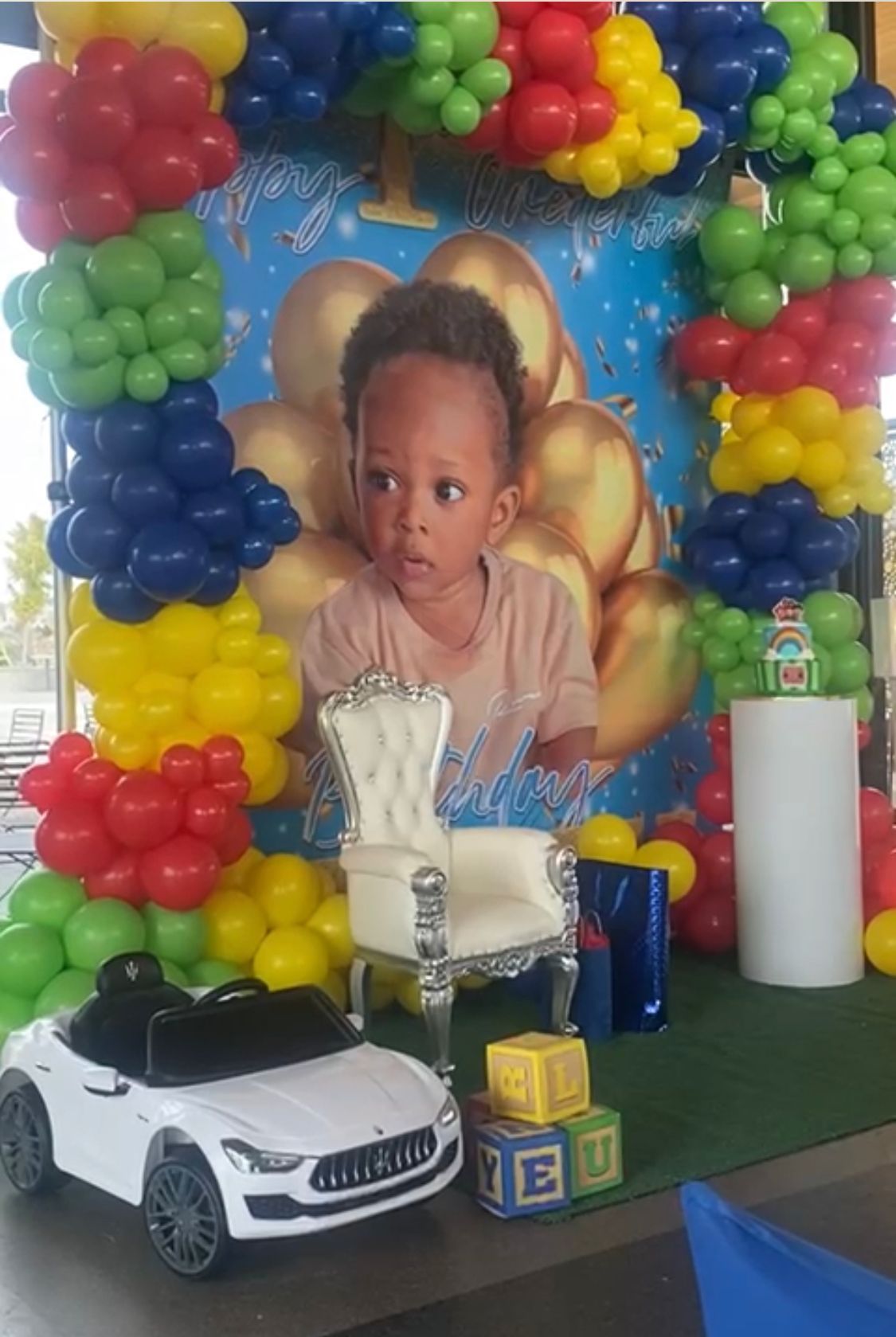 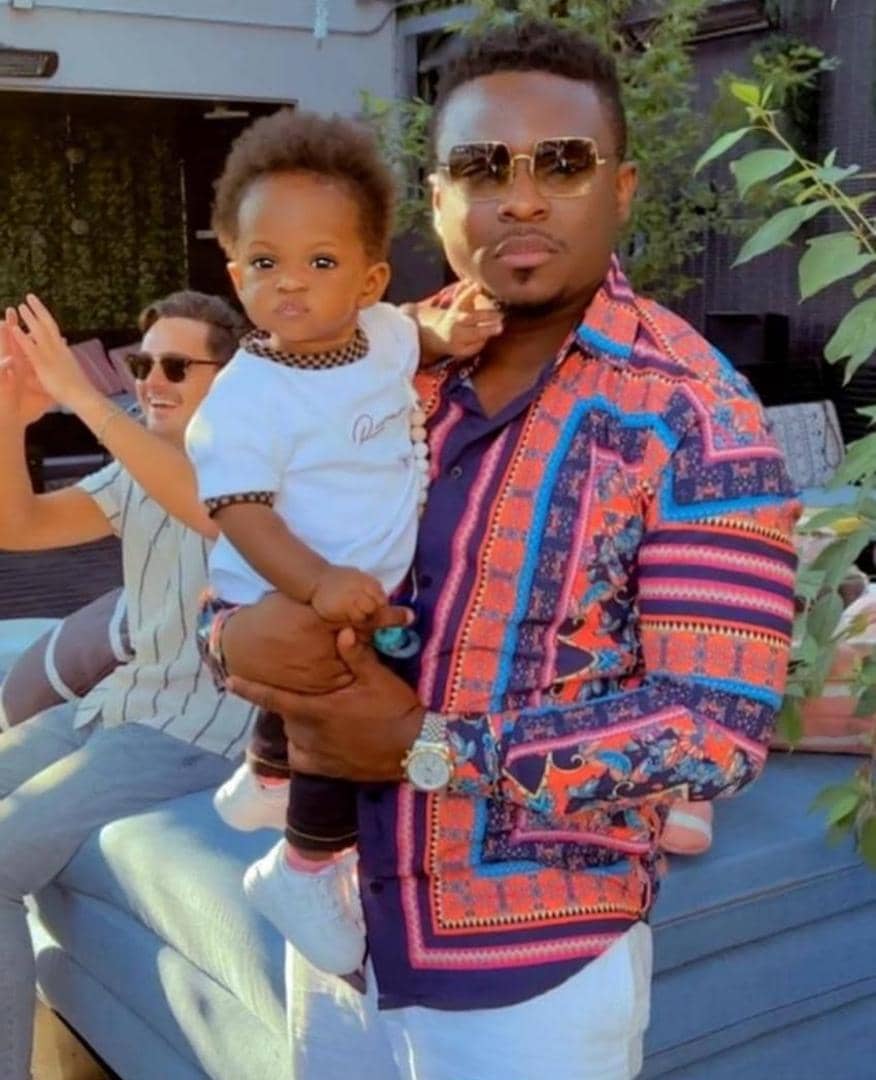