join us on telegram
Information reaching hitztv.com.ng has it that Journalist Fabrizio Romano has confirmed Chelsea have approached Graham Potter as one of the candidates to replace Thomas Tuchel. 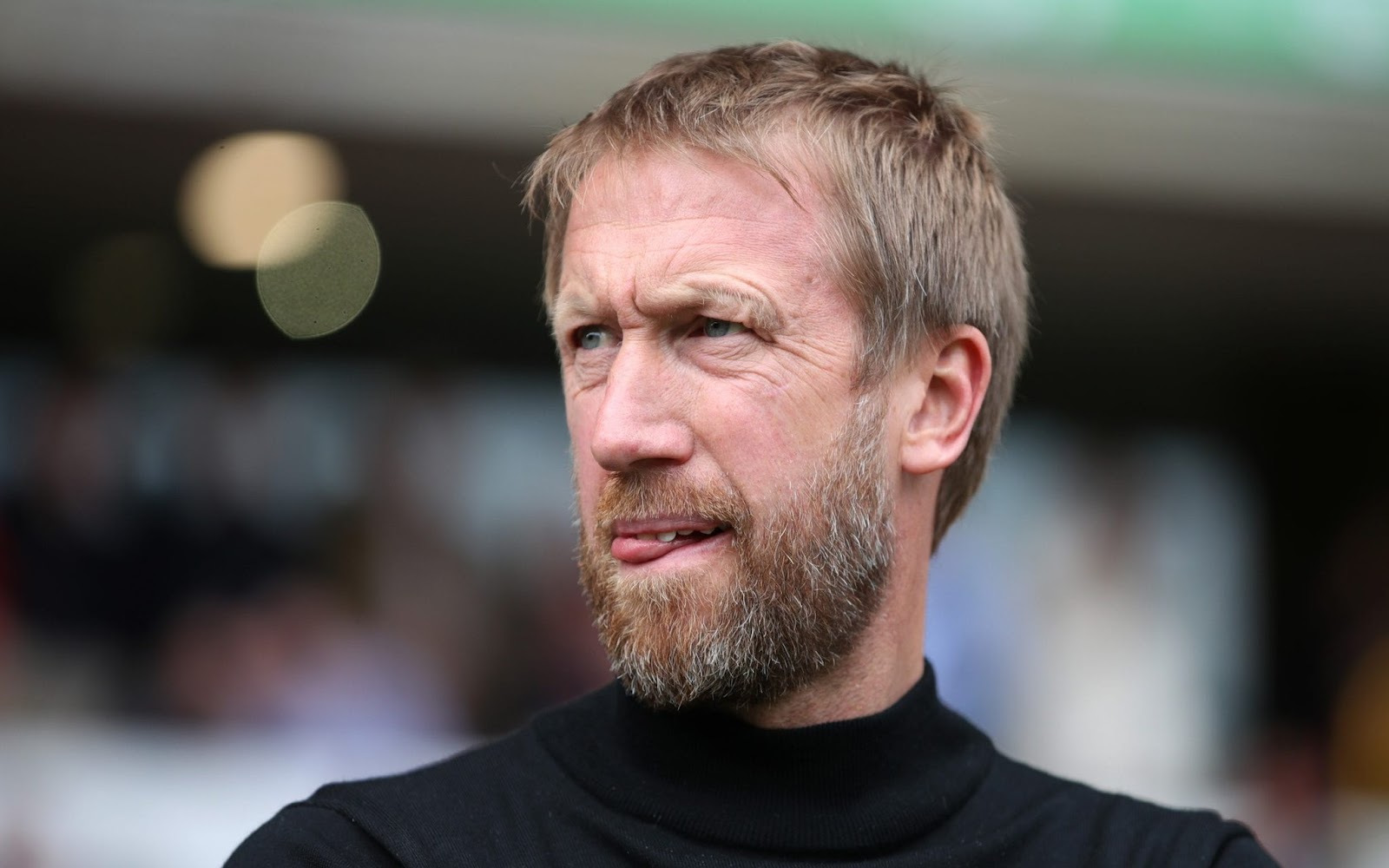 Fabrizio Romano wrote: “Chelsea have approached Graham Potter as one of the candidates to replace Thomas Tuchel. He’s not the only one in the list — including four candidates.

“Todd Boehly will continue talks in the next hours to find the replacement.”

Chelsea are sixth in the Premier League and have made a miserable start to their Champions League campaign, with Tuchel disposed hours after their humbling 1-0 loss in Croatia, his 100th match in charge.

READ:  NYSC Is The Only Thing Uniting Nigerians – Emir Of Katsina

In a statement Chelsea wrote: ‘On behalf of everyone at Chelsea FC, the Club would like to place on record its gratitude to Thomas and his staff for all their efforts during their time with the Club.

Thomas will rightly have a place in Chelsea’s history after winning the Champions League, the Super Cup and Club World Cup in his time here.

‘As the new ownership group reaches 100 days since taking over the Club, and as it continues its hard work to take the club forward, the new owners believe it is the right time to make this transition.’

Chelsea added that they will move ‘swiftly’ to appoint a new manager and Tuchel’s coaching staff will take charge of the team in the interim.

Wike In Closed Door Meeting With Peter Obi As Defection Rumours Increases
Do You Think Sydney Talker Have What It Takes To Create A Record Label, Sign & Manage An Artiste?
The AGF is supposed to be the chief arbiter in all matters concerning Nigerians, especially the poor...
Prayers for safe delivery rolls in as Toyin Abraham flaunts baby bump (Video)
Lagos Shuts Redeemer’s School After Five-Year-Old Pupil Drowns During Swimming Lessons
“You’re a man, your future is bright” – Passersby encourage man as they stop him from committing sui...
16 And 17 Of Age Can Now Receive COVID-19 Jabs In Nigeria – NPHCDA
Imo state Best School Teacher, Sunday Nwafor, Gets 9 Cups Of Beans, 2 Tubers Of Yam, Red Oil As Priz...
READ:  Wizkid Ignores Tems’ Concert, Hangs Out With Ayra Starr Last Night