join us on telegram
Information reaching hitztv.com.ng has it that Journalist Fabrizio Romano has confirmed Chelsea are preparing the contract proposal for, Graham Potter, but main priority will be discussing on long-term project. (Read More Here). 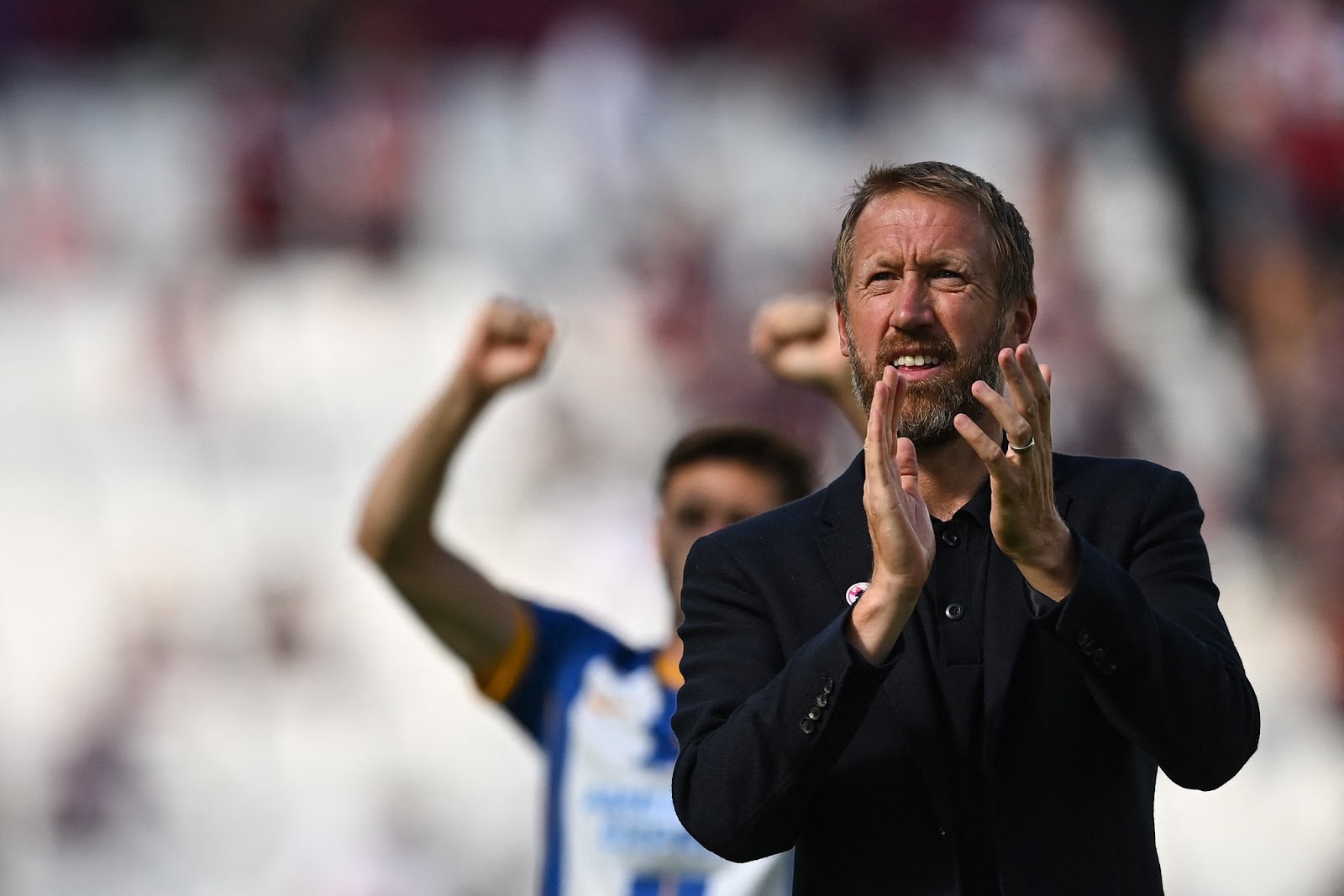 Fabrizio Romano wrote: “Chelsea have approached Graham Potter as one of the candidates to replace Thomas Tuchel. He’s not the only one in the list — including four candidates.

“Todd Boehly will continue talks in the next hours to find the replacement.

“Chelsea are preparing the contract proposal for Graham Potter but main priority will be discussing on long-term project. He’s the favourite — while Pochettino is now waiting for Chelsea to decide.

READ:  Charlie Puth shares his naked butt while standing on a swing on Twitter

“Brighton will discuss with Chelsea on compensation/clause right after.”

Chelsea are sixth in the Premier League and have made a miserable start to their Champions League campaign, with Tuchel disposed hours after their humbling 1-0 loss in Croatia, his 100th match in charge.

In a statement Chelsea wrote: ‘On behalf of everyone at Chelsea FC, the Club would like to place on record its gratitude to Thomas and his staff for all their efforts during their time with the Club.

Thomas will rightly have a place in Chelsea’s history after winning the Champions League, the Super Cup and Club World Cup in his time here.

‘As the new ownership group reaches 100 days since taking over the Club, and as it continues its hard work to take the club forward, the new owners believe it is the right time to make this transition.’

READ:  Aubrey O’Day responds to critics of her photoshopping controversy while sharing new pictures at the gates of Heaven