Tasha Amos, one of the alleged girlfriends of popular auto-dealer, Ikechukwu Darry Ogbonna popularly known as IVD has broken her silence.

Following the news of Bimbo’s death, a certain blogger had named her as one of the numerous girlfriends of the businessman.

Trust Nigerians to storm her Instagram page with vile comments. The entrepreneur and socialite was mercilessly dragged online.

Speaking out, Tasha issued out a disclaimer stating that she has nothing to do with the allegations leveled against her.

Warning bloggers to be mindful of their information, she noted how their allegations will only worsen the pain of the family.

To shut down allegations of being HIV positive, Tasha showed off her HIV results, which confirmed that she is negative.

I will usually not talk about issues like this but for the face, it bothers around life and death. I will like to state for the records I have nothing to do with all these allegations leveled against me. Making claims & allegations without substantial evidence but only ill intended motives will only worsen the pain of the family that have lost their loved ones. Please be guided accordingly. Thank you”. 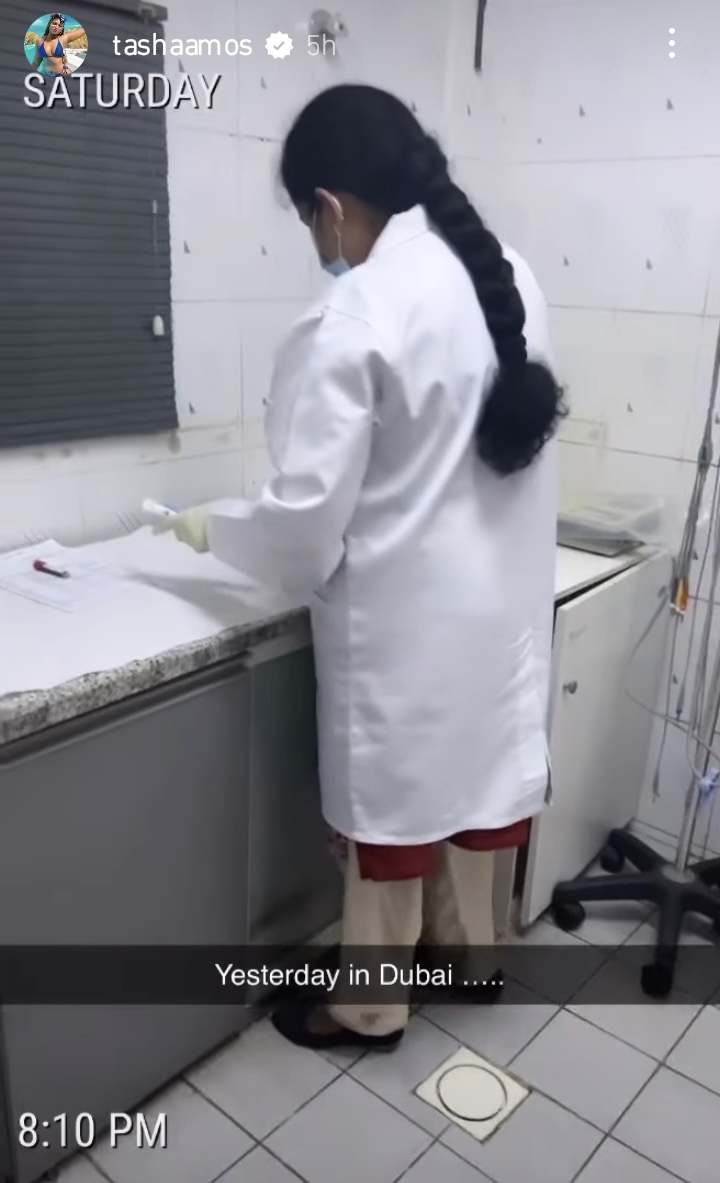 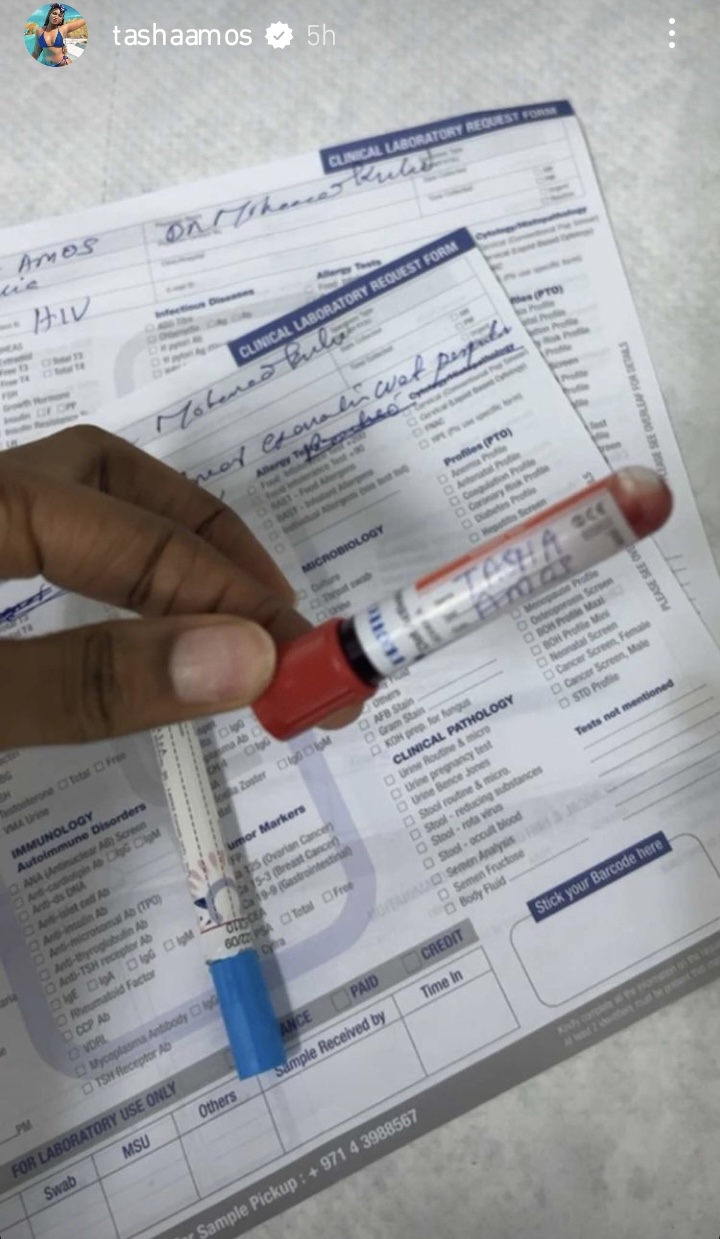 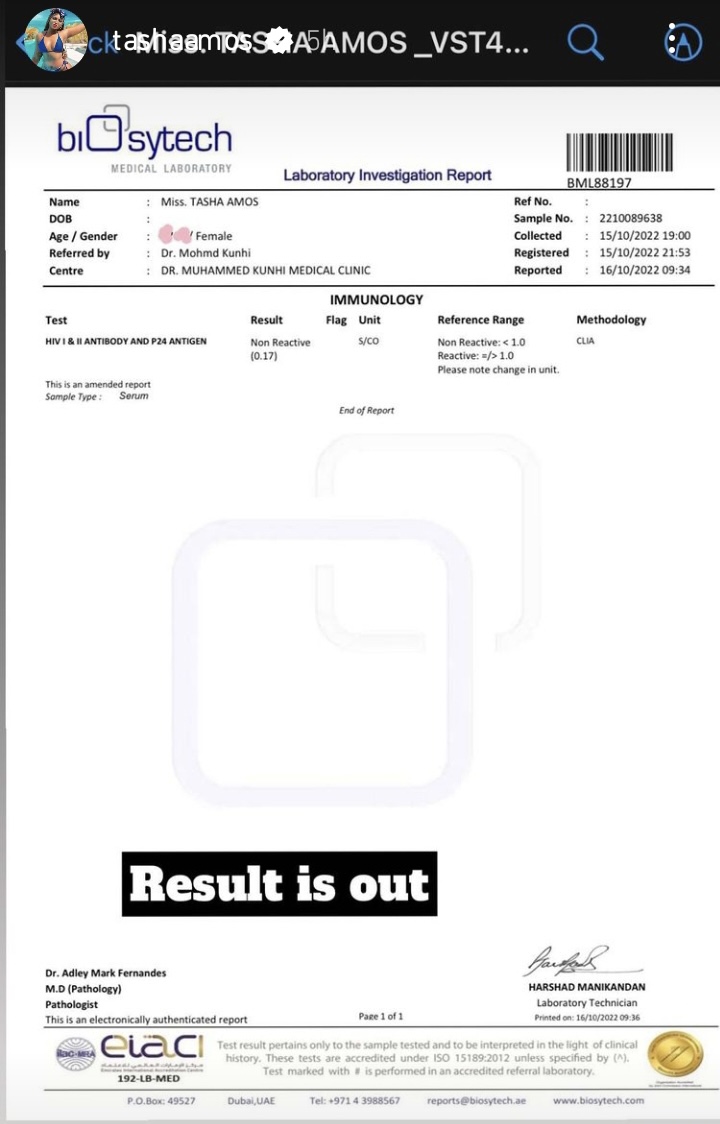 Recall that Oyindamola Martins, the brother of late Bimbo took to his Instagram page to release videos that allege that IVD is HIV positive and also responsible for the shooting that happened at a night club where singer, Burna Boy and his crew were accused of allegedly engaging in a shootout with a married woman.

Mercy Eke who was also accused of being IVD’s lover debunked the accusations and placed heavy curses of carriers of fake news.