“Dancing With the Stars” pro Cheryl Burke insists she wasn’t trying to shade Tyra Banks while candidly discussing whether “newbies” will “survive” the show.

During the latest episode of her “Burke in the Game” podcast, which featured an interview with Tom Bergeron, the dancer told listeners that missing him as a host doesn’t mean she wants Banks “out” of the dance competition series.

“I respect her very much,” Burke, 38, said. “I want to be clear that when I say I would love Tom Bergeron to come back on the show, that doesn’t entail necessarily that Tyra has to be fired or I don’t want Tyra there.”

READ:  They tore my trousers, I was bundled into a car – Charly Boy narrates encounter at Abuja Rally

Burke added that the quotes she gave to reporter Allison Kugel back in August – about newbies surviving – were “taken out of context,” explaining, “[When] I was mentioning newbies, it wasn’t just Tyra.”

“I was mentioning any new dancer, any new producer, any new hair and makeup person that decides to join ‘Dancing With the Stars,’” the choreographer continued. “They will have probably challenges along the way. I didn’t mean if Tyra, [specifically], will survive.”

She doubled down on her respect for the “America’s Next Top Model” alum while chatting with Bergeron, gushing about Banks’ “beautiful … growth” after two seasons.

However, Burke told Bergeron, 67, that she would still “love for [him] to come back.”

“I think it would be so amazing, especially if I’m involved with the show somehow,” Burke said. “It doesn’t mean that I want Tyra out. People just need to stop it.”

Bergeron, for his part, agreed, clarifying that he has “no issues with anybody who is in front of the camera on that show at all.”

He added, “If someone’s offered a gig, they’re fully entitled to take it.” 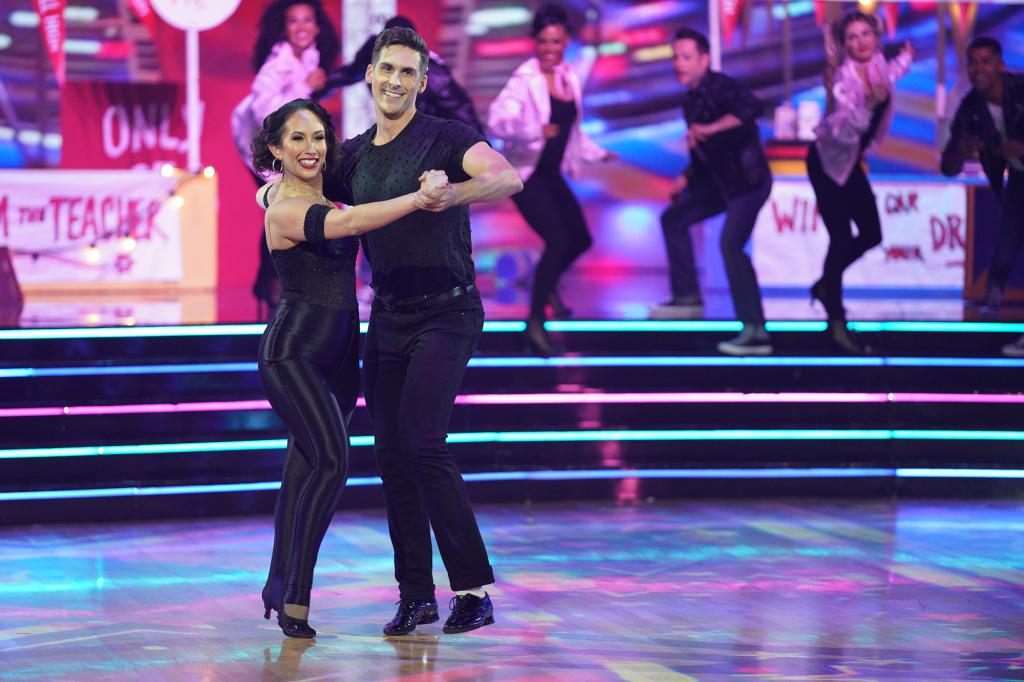 Burke has been competing on the show since 2006. 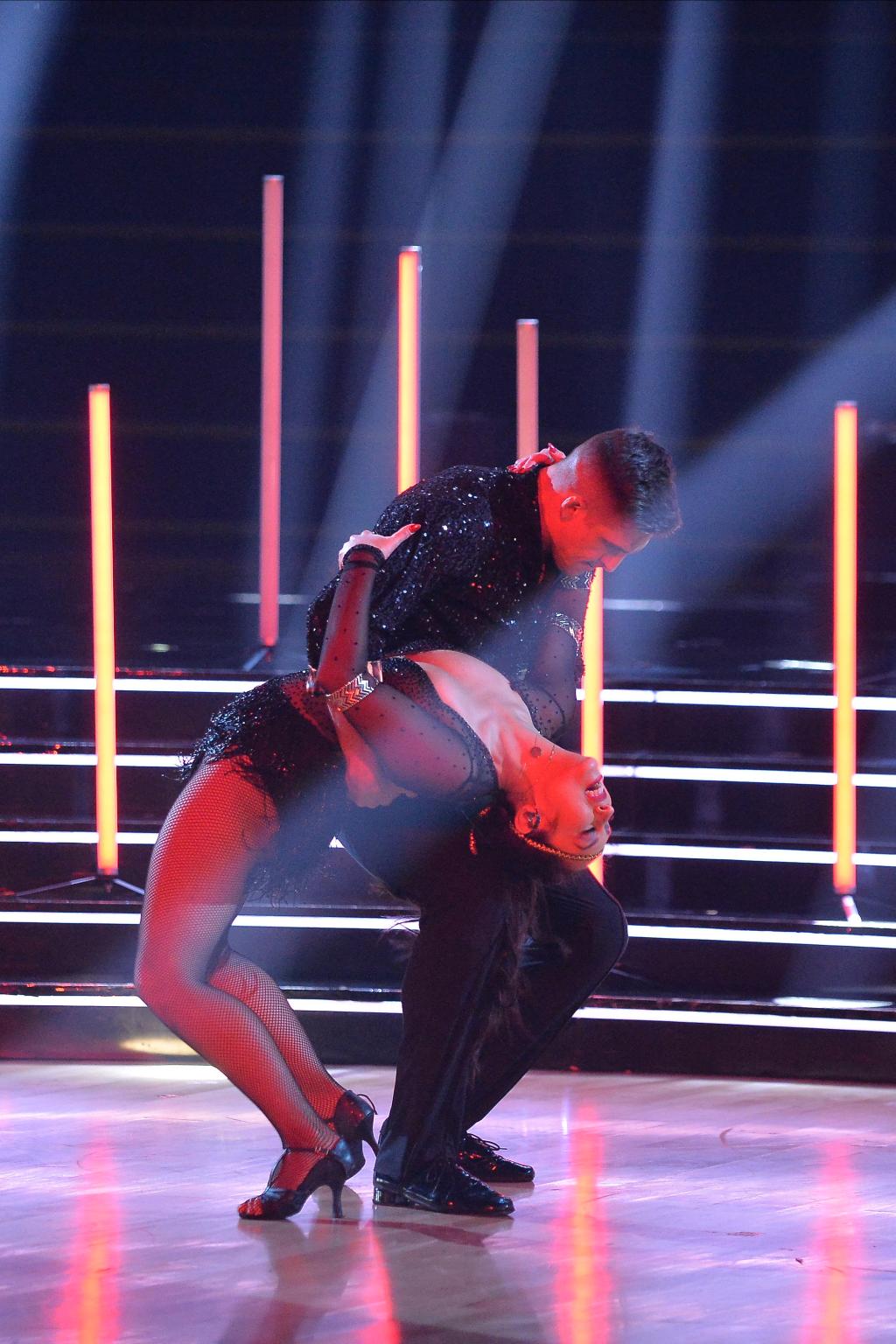 Burke has been competing on the show since 2006.

Bergeron hosted the dance competition series from 2005 to 2019, revealing in October 2021 that he exited over concerns with the show casting “political people.” At the time, it was former White House Press Secretary Sean Spicer.

“The show that I left was not the show that I loved,” the comedian explained on an episode of “Bob Saget’s Here For You” podcast last year. “I wasn’t surprised that that was my last season.”

For her part, Burke will be returning as a pro for Season 31, which kicks off Sept. 19 on Disney+. And while she hopes Bergeron will come back to the show in the future, he requested that they wait to walk that bridge until it’s “in front of them.”