join us on telegram
Information reaching hitztv.com.ng has it that CNN has indefinitely postponed interview with Peter Obi. 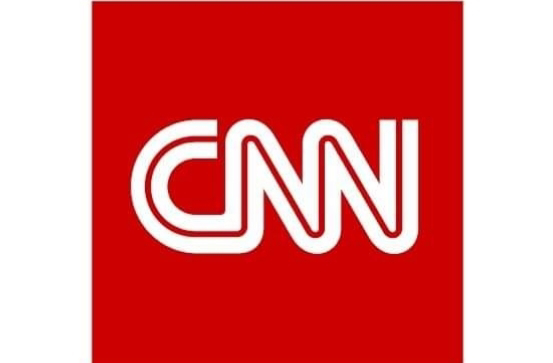 Obi’s Media Adviser, Valentine Obienyem said the interview had been postponed, but did not give a date when it would be aired.

“The Nigerian public and Nigeria-watchers should please note that the much talked-about CNN Interview with Mr. Peter Obi is not holding today.

“If and when such a forum will hold, Nigerians and all men & women of goodwill will be appropriately informed. Thank you,” he said.

The interview was initially slated for September 3 but Obi announced the change of date in a tweet last week.

He said: “My CNN interview initially scheduled for 3rd September with Zane Asher has been rescheduled to 6th September, 2022.”

Zain Asher, the anchor of the global news programme, One World with Zain Asher, will be conducting the interview with the former Governor of Anambra State.

Football Legend, Ronaldinho Faces Jail Time Over Unpaid Maintenance To His Ex-Girlfriend
“I’ve suffered so much in this administration but you people can’t shut me up” – Macaroni fumes; cal...
BBNaija: Organizers Of The Reality Show Give New Update
Do You Think Funke Akindele Will Be A Good Deputy Governor For Lagos State?
NLE Choppa Responds To Being Attacked: "The Devil Work Overtime"
Bandits Confirm Kidnap Of 156 Niger Pupils, Demand ₦110 Million
Ex-super Eagles Midfielder, Dies (Read Details)
Delay’s Alleged Former House-Help Reveals The TV Show Host Has A Daughter
READ:  Lady confronts her friend after she caught her sleeping with her husband via a hidden camera (video)