His picture has gotten over 25k likes on Twitter and it has caused stirs as Americans are currently reacting and dragging him at the same time.

READ:  Big Sean Selling His Breathtaking Mansion With A Club Inside For $12.5 Million

Gabriel:It was imperative he act with haste after witnessing Harry styles smooching another fellow.

Matthew: harry and charlie are taking turns terrorizing us all.

Maxwell: He knows how much I love guys in 😩 no one baits like him.

Andrew: And this is why I chose Charlie Puth when I was asked that question earlier!

Charly: he saw harry styles and bad bunny kissing a man and had to come up with something quick.

Iman: What better way to start the day than Charlie Puth posting a pic of him. 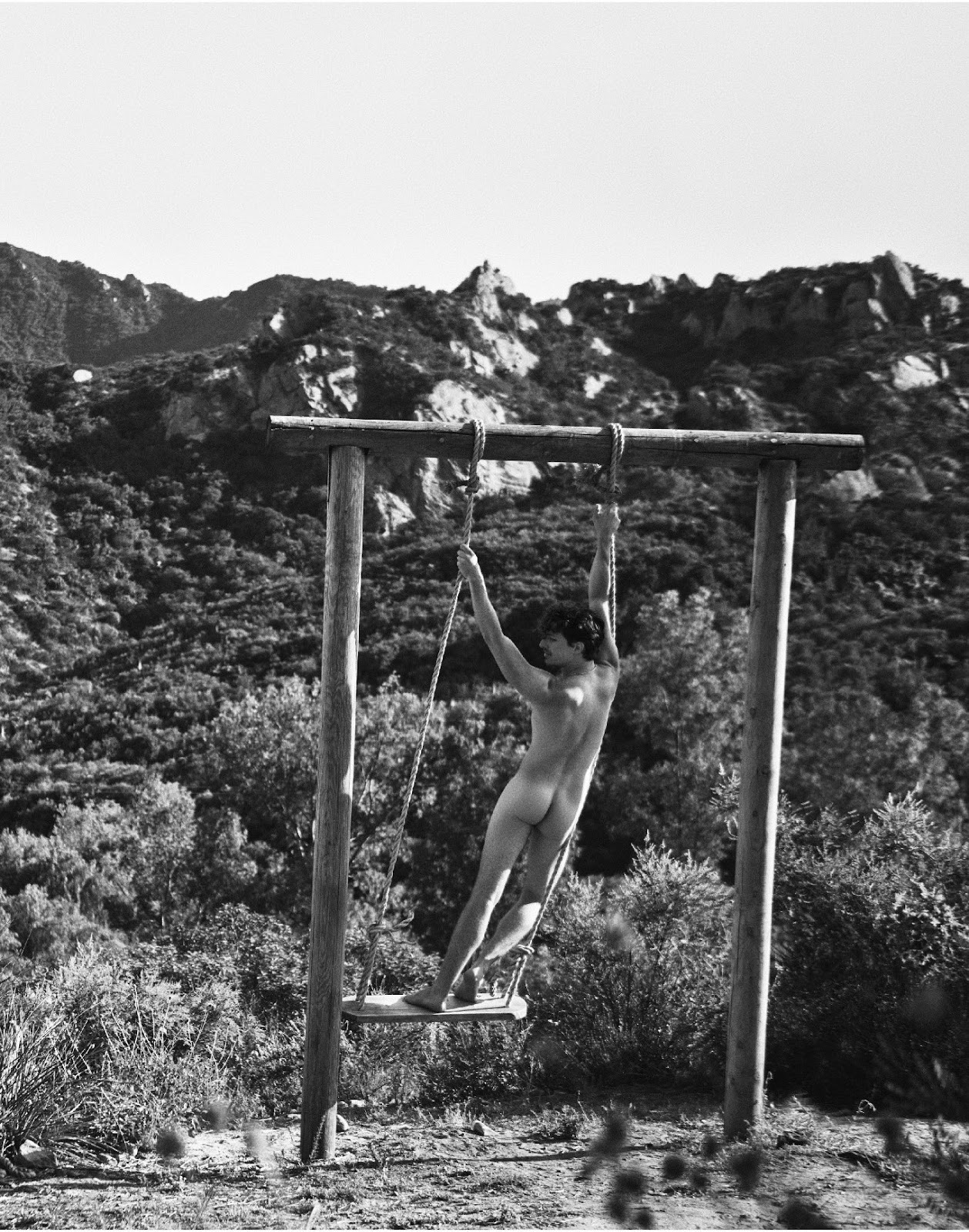 Moneybagg Yo's Baby Mama Chyna Santana Has Reportedly Passed Away
Billie Eilish Apologizes For Not Being Beyoncé At Coachella: "I Should Not Be Headlining"
Students Protest Online After LASU Begged Bella Shmurda To Come Back And Sit For His Carryovers
Why Osinbajo Will Never Be President – Primate Ayodele
Tourist stabbed with screwdriver on NYC subway
BBNaija's Erica Nlewedim shares lovely new photos as she turns a year older
Calboy Explains How A Rift With Meek Mill Led To His Dream Chasers Exit
Akwa Ibon State Governor, Udom To Reconcile Aggrieved PDP Aspirants
READ:  The Labour party’s presidential candidate, Peter Obi, and his team visited the prince Arthur Eze at his resident on Monday