The reality star left her colleagues and co-reality stars, the Level Up Housemates in economy class, as they jet out of Nigeria to South Africa for vacation sponsored by Pepsi.

Pepsi Naija during the Level Up show rewarded all the Level Up Housemates with a trip to Cape Town, following their exceptional performance at Pepsi task.

The carbonated soft drink company gathered all the Level Up stars on Wednesday, November 23 to fly them to Cape Town, South Africa for the vacation.

In a video making the rounds, the level Up Housemates were seen together at airport and spotted in a flight, very excited and looking dashing in their customised Pepsi outfits.

Majority of them were spotted at the economy class section of the flight, while Beauty, alongside Chi Chi chose to pay more money to upgrade to business class.

Beauty’s actions caused a stir online as fans react to the Pepsi trip. 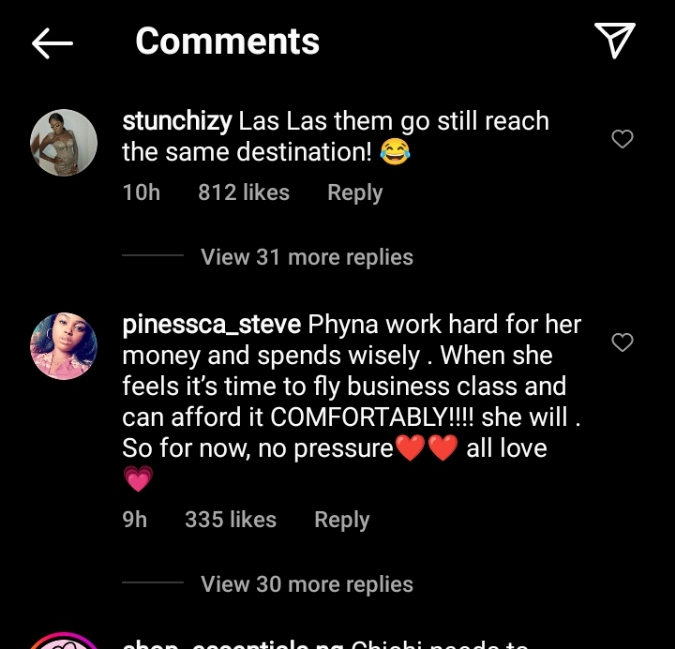 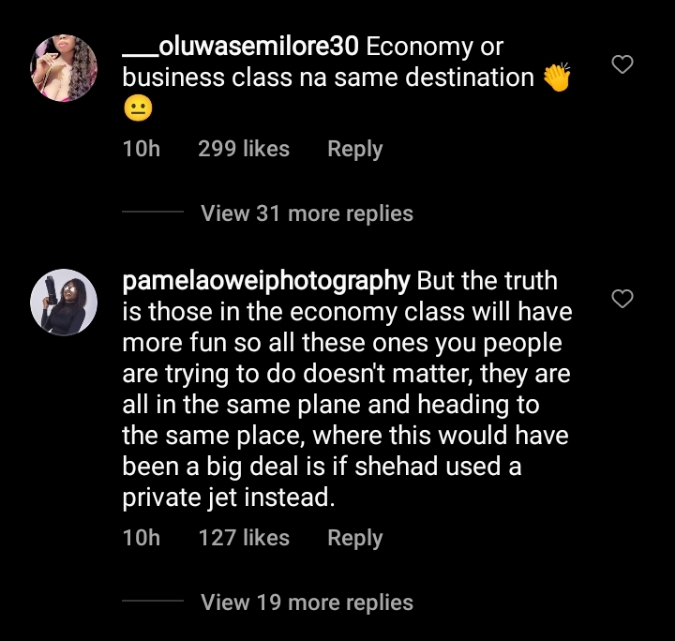 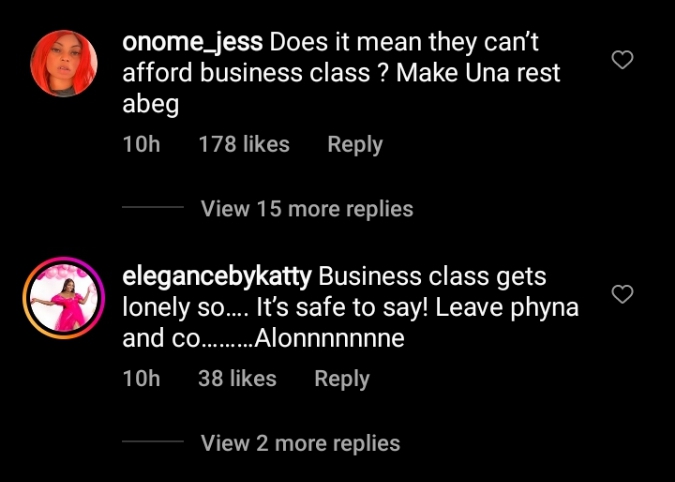