Tuesday’s episode of “The Bachelorette” revealed that Rachel Recchia considered dumping finalist Zach Shallcross over his age during an off-camera portion of their date — despite him being only four months her junior.

“Fantasy suite night with Rachel was not the night I expected,” the tech executive admitted.

“We’re having the important conversation about religion and politics and all that stuff, and Rachel brought up her fear that maybe I’m not ready for a commitment of marriage at this early of an age.”

Shallcross was 25 at the time of filming, while Recchia was 26.

“I’m like, ‘Don’t worry about that. I’m here for you,’” he continued. “But she got really adamant. I’m like … ‘Are you making me second-guess? It was a surprise. It was like we were two strangers.” 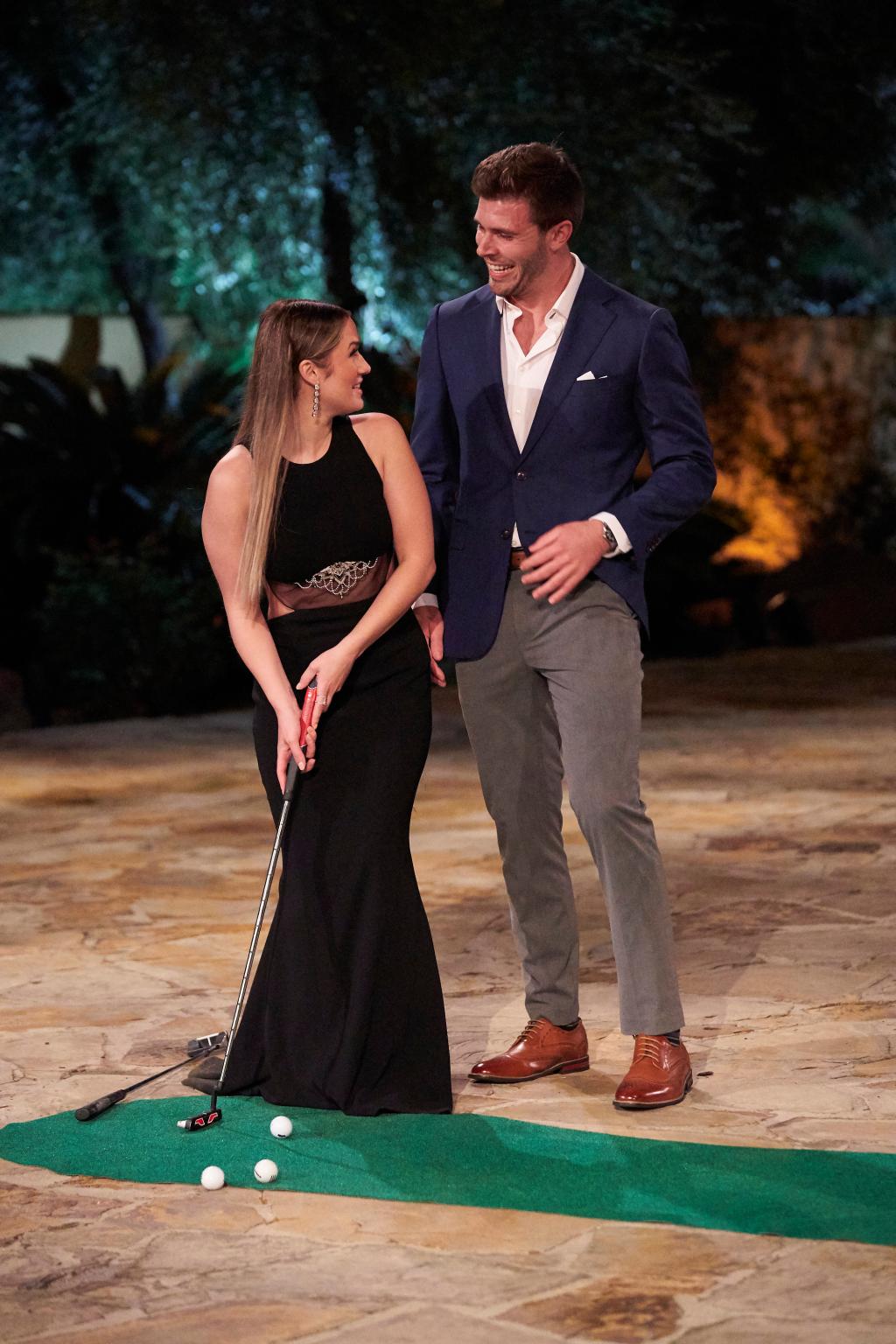 Shallcross was 25 at the time of filming, while Recchia was 26.
READ:  Diana Jenkins 'on a mission' to shut down Epstein madame claims 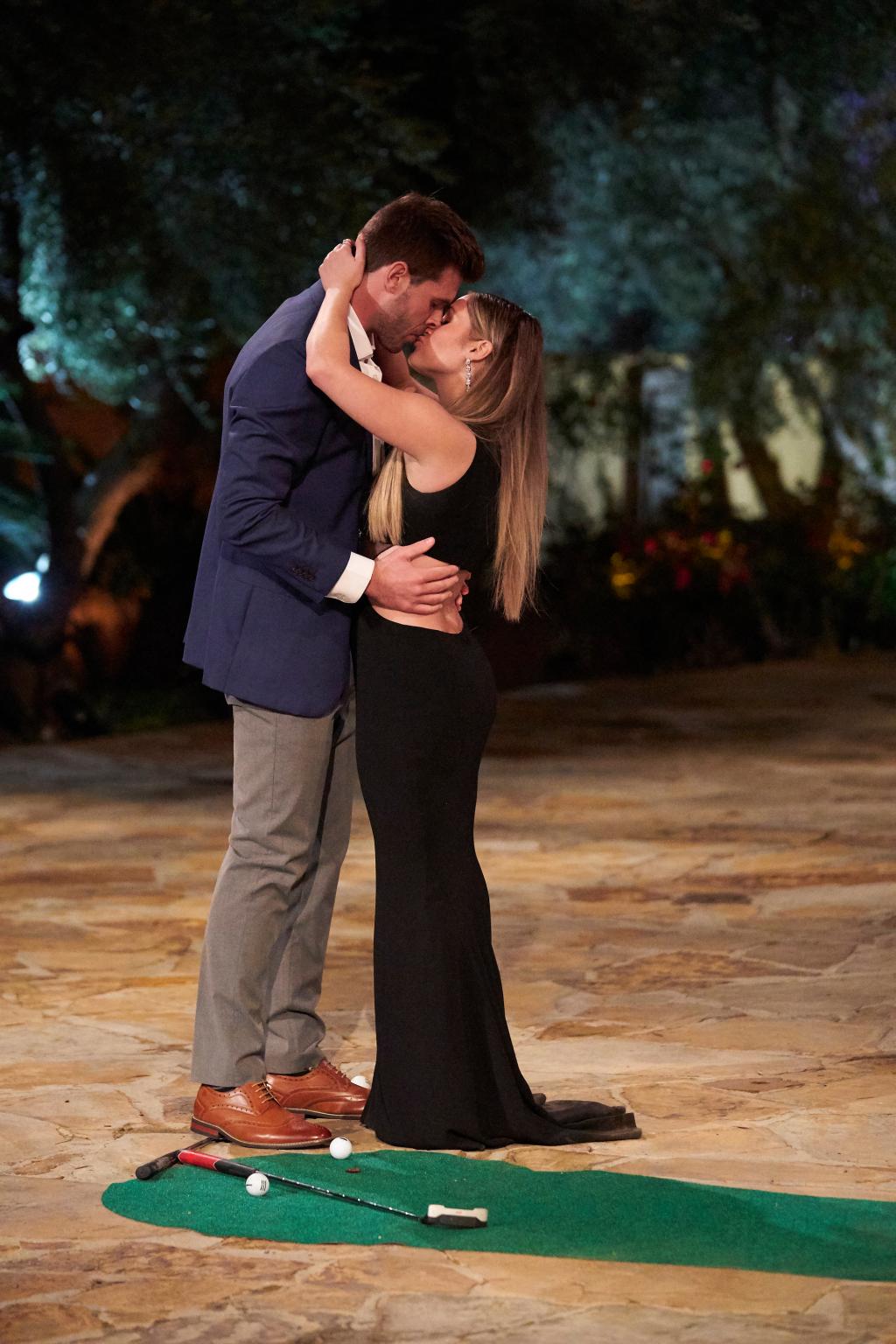 Shallcross was 25 at the time of filming, while Recchia was 26.


The Duchess of Sussex sported a white sleeveless sweater yesterday…

The Anaheim Hills, Calif., native went on to say that Recchia’s concerns over his age “came out of nowhere,” elaborating, “I think it’s f–ked, to be honest. She was putting on a front.”

READ:  #EndSARS Anniversary: They Killed Innocent Souls And A Year Later, No One Has Been Punished – Falz Blows Hot

Shallcross eventually expressed his disappointment to host Jesse Palmer, explaining that he felt blindsided as his and Recchia’s age gap is so small. (She was born on March 8, 1996, while he was born on July 31, 1996.)

“With proposals around the corner, that was the last thing I could’ve expected. I thought I saw my future with this woman. I was completely gut-punched,” he admitted.

“Things were immediately different when we were in the fantasy suite,” he told Palmer.

“The way we were together, that feeling took a 180. She was different, I was different. The strange thing for me was when the cameras were away and it was just her and I talking, it felt like she wasn’t showing her true self.”

Naturally, Bachelor Nation had thoughts about Recchia’s age-related reservations — and shared them on social media.

“Ain’t no way Rachel said Zach isn’t ready for marriage due to his age while her birthday is March 8, 1996 and his birthday is July 31, 1996 #thebachelorette #bachelorette,” one person observed via Twitter.

“AGE concern?! What am I missing. Rachel is 26, Zach is 25….” another fan wrote. “The real question is details over ‘religion, politics…’ #bachelorette.”

One viewer surmised that there was something missing from the edit.

“A bit confused watching the #bachelorette tonight Why is Rachel worried about Zach’s age when they’re literally a couple months apart??” they wrote. “I feel like there’s more to the story here #poorzach.”

Another Shallcross supporter criticized Recchia for voicing her worries too late in the process.

“Rachel: I need these guys to be straight up with me,” they tweeted. “Also Rachel: tells Zach she’s worried about his age a week before the engagement #TheBachelorette.”

The rest of Recchia’s date with Shallcross will play out on next Tuesday’s installment of “The Bachelorette” at 8 p.m. ET on ABC.