join us on telegram
Aisha Huang, who had acquired local names; Aisha and Yaa Asantewaa, was freed and her excavators that were seized by operatives of the National Security released following an order by the Ashanti Regional Security Council (REGSEC) after a reported inconclusive investigation into her alleged illegal activities. 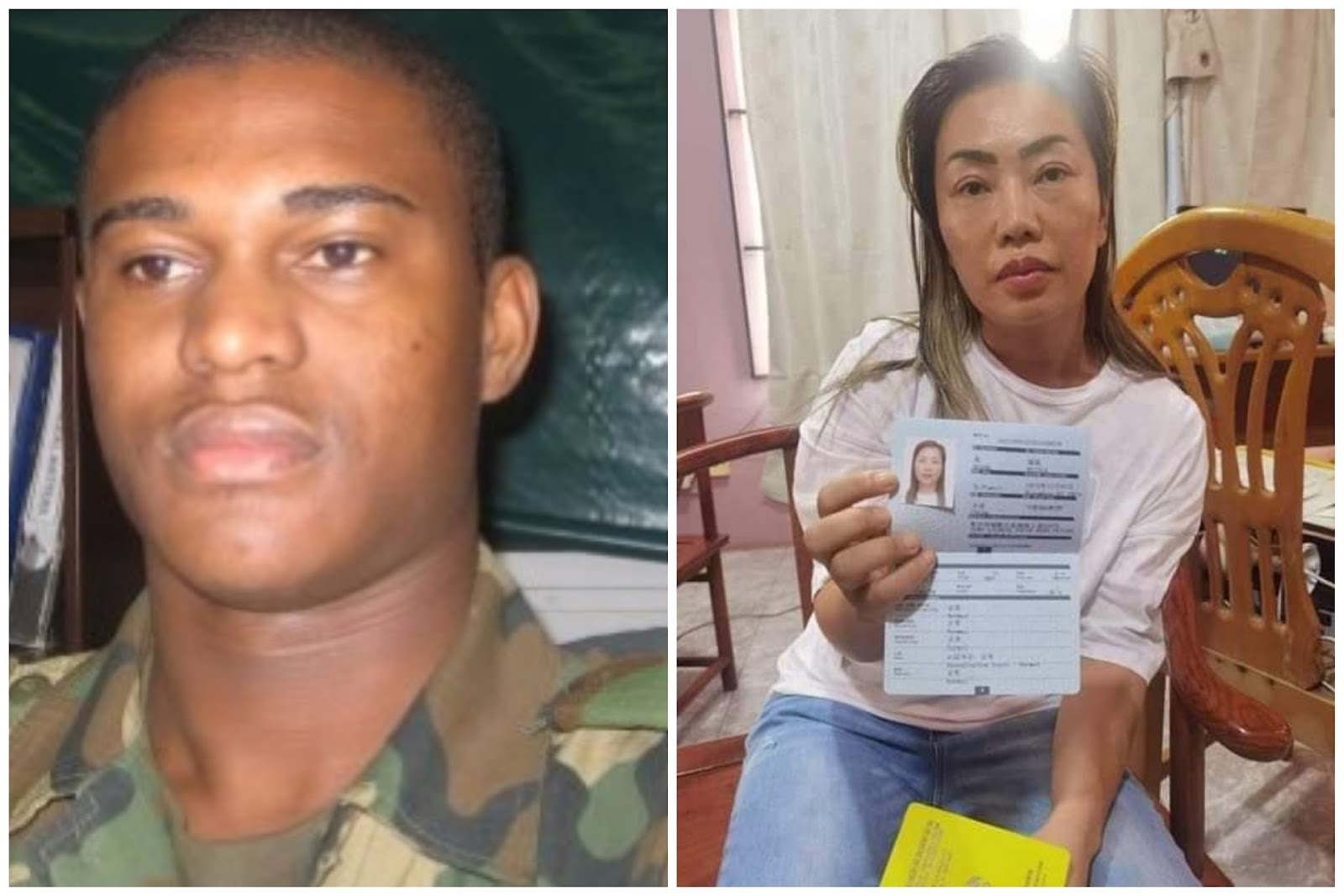 Ashanti Regional Deputy Commander of the Ghana Immigration Service (GIS), Chief Superintendent Peter Adu-Appiah, disclosed that the Chinese immigrant and her cohorts had since been sent to the national headquarters in Accra for further investigation.

According to him, it took officers of the Service more than four hours to arrest Aisha as she let loose her wild dogs on them, in an effort to resist arrest.

Aisha Huang was finally nabbed when she went to the GIS regional office to plead for the release of the four Chinese illegal miners, even though she was being sought after without her knowledge.

The Chinese woman, Aisha Huang, who was arrested in May, 2017, charged for undertaking illegal mining in the country and deported, is back in Ghana..

Aisha, who gained ‘notoriety’ and ‘tagged as Galamsey Queen,’ the Ghanaian Times has gathered has been in the country operating at an illegal mining site, until her arrest in Kumasi, last Friday by National Security operatives.

According to the NIA, its National Identity Register (NIR) does not contain any record of a person named AISHA HUANG.

“Put differently, the name AISHA HUANG does not exist in the National Identification System (NIS) database”, the NIA said in a statement dated September 6, 2022.

READ:  Speculations of Eva Modika and Tebogo Ramokgadi being the owner of Maphephandaba and Popcornroom goes viral as Musa drag them

On Tuesday, the Minority Leader Haruna Iddrisu commented on allegations that Chinese ‘galamsey’ kingpin, Aisha Huang has a Ghana Card.

This revealed that, based on the biometrics provided, “RUIXIA HUANG” had previously registered as EN HUANG in the FIMS record under the NIS database. When confronted by the registration officer with this information, she claimed to have changed her name. As per NIA’s normal registration process, EN HUANG was asked to provide an official certified affidavit and a gazette as required by law to support the change of name if the details in the passport with number EJ5891162 were to be used to update her old records,” the NIA clarified